Plant-Based Dining Halls Are a Win for All 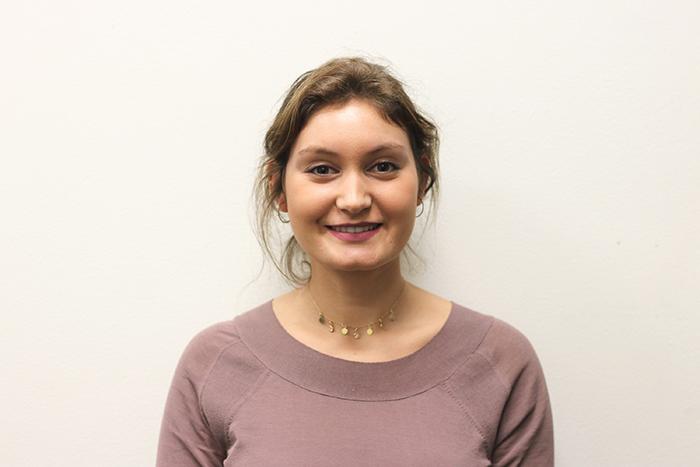 In his inauguration speech, President Andrew Hamilton challenged the audience with a question: “How do we shape our University’s operations to be exemplary citizens of the city and the world while doing our part as faithful stewards of our environment?”

A plant-based dining hall — where all the food is vegan — would be a great place to start. The good news is, student activists have recently come together to present exactly such a plan. The campaign, spearheaded by the Animal Welfare Collective last week, already has the support of numerous other clubs and has more than 700 pledges from an online survey conducted.

The plan makes excellent sense for three main reasons: first, a plant-based dining hall is a big win for students. Numerous campuses around the country have started offering vegan options, and according to Ken Botts at the Humane Society of the United States, these selections have been surprisingly popular. Chef Jennifer DiFrancesco at Canisius College in Buffalo said in an interview that a plant-based mac and cheese is the number one sold-out item in the school’s entire dining hall system. As an added bonus, a plant-based dining hall would also be ideal for kosher students, students with certain allergies to meats or those interested in the health benefits of eating less meat.

Also, consider that a plant-based dining hall would likely increase the number of students using a meal plan, which is a win for our dining services. Take the case of the country’s first plant-based dining hall at the University of North Texas, which launched in 2011: within weeks, it saw meal plan sales increase by 35 percent. The excitement hasn’t waned since, and that dining hall now serves roughly 4,500 students a day. After UNT’s success story, many other colleges followed suit: American University, University of California at Berkeley and Arizona State University all opened similar dining halls. University of California at Santa Barbara, where the new vegan dining hall has been so successful, students even created a Yelp page.

A plant-based dining hall would have a positive impact on the world beyond the NYU community. Science has firmly established that eating a plant-based diet is good for our health and that eating a more plant-based diet is the most environmentally friendly diet. For instance, the land required to feed a vegan for one year is one-sixteenth of an acre, compared to 18 times that for a meat-eater. In short, a plant-based dining hall would allow many NYU students to actively live out the widely held values of sustainability, health and compassion. If you agree, you can sign the petition. Join us as we give a tangible answer to President Hamilton’s important question.

Eve Wetlaufer is a member of the NYU Animal Welfare Collective. Email her at [email protected].