Horror Films Have Lost Their Touch 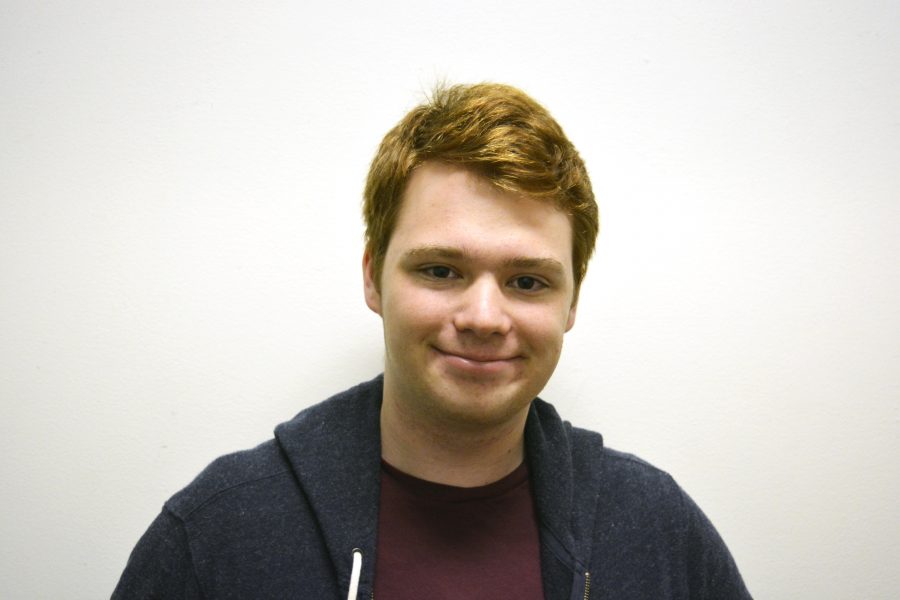 For the past decade or so, American horror releases — especially those that come out around Halloween — have been little more than minimal effort cash-grabs. There is the endless serialization of the “Saw” movies and even sequels of movies that no one liked in the first place, like “Ouija.” Subpar horror films have existed since time immemorial, but when’s the last time the studios have produced a truly terrifying classic? Films like “The Exorcist,” “Alien” and “The Shining” are all critically acclaimed films that remain scary to this day. But recently, it feels like if it’s not a bad sequel, it’s a bad remake. Three “Purges” and six “Wrong Turns” later it’s starting to feel like horror audiences have seriously been hung out to dry.

The horror genre at its best uses tone, atmosphere and shared cultural terror to be more than just a series of cheap scares. Take “Jaws,” a film that — primarily thanks to its miniscule budget — relied less on overtly scary imagery and more on a creeping sense of dread. The shark in the film stays hidden for most of the movie, allowing the audience to imagine the monster rather than lean on its effects. This strategy works well because no matter how good effects get, the suspense in “Jaws” will always hold up because it lives wholly in the minds of the audience. The film also succeeds because of its subject matter. Fear of the ocean and — by extension, fear of the unknown — is a primal phobia shared by most everyone in the world, and is a lot more relatable than teenagers running from jump scares for two hours.

Of course good horror is still being made. “Oculus,” “The Babadook,” “Goodnight Mommy” and especially “It Follows” have all left lasting impressions on audiences and critics alike. Even the new “Ouija” movie is getting great reviews. There has always been good horror and bad horror, but the recent glut of films that mindlessly capitalize on pre-existing movies has gotten out of hand. Horror can be a fantastic tool for gauging what scares a society — for example, the red scare embodied in “Night of the Living Dead” and the upending of gender roles in “Audition.” We have a responsibility to support filmmakers that use these storytelling techniques deftly. As moviegoers, we deserve good content if we’re going to pay for it, and the the idea that audiences will eat up any horror thrown our way has to end if we want to see more thoughtful, lasting scare flicks.