‘Thoughts and Prayers’ Aren’t Helping Anyone 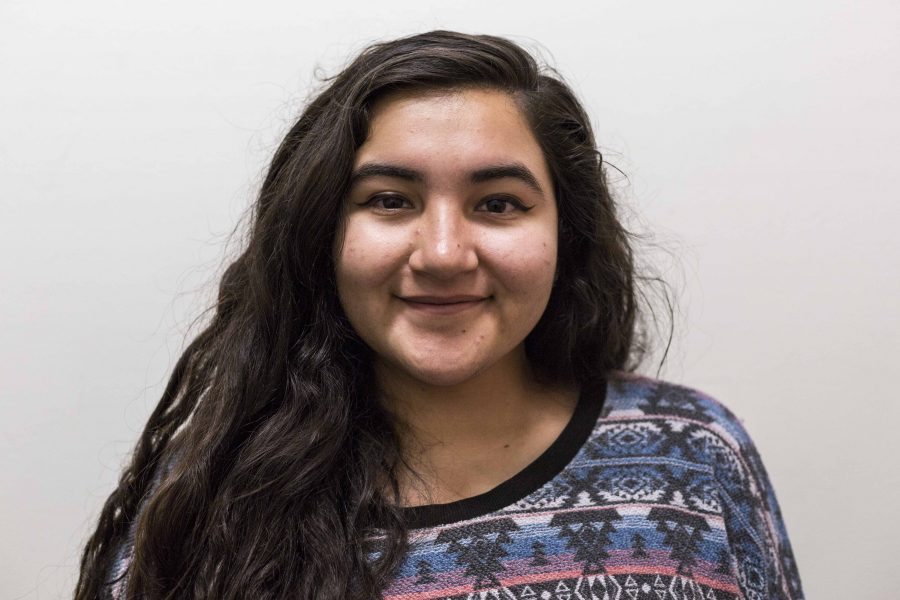 On Oct. 4, Haiti was struck by the Category 5 Hurricane Matthew, now known as one of the most destructive tropical storms in history. This natural disaster has so far racked up a death toll of about 1,000 deaths in Haiti, and left over 1.4 million people in need of assistance. On top of the damage from Hurricane Matthew, Haiti has yet to recover from the 2010 earthquake, which is estimated to have cost a whopping $14 billion in damages. Haiti, one of the poorest countries in the world, is now facing yet another horrific, expensive tragedy, and almost no one is talking about it. The media and international powers should be held accountable for this mistreatment of a country that has already suffered enough.

When Haiti was struck by an earthquake and attracted the attention of the media almost seven years ago, the U.S. government rushed to offer aid to communities in desperate need. Music celebrities helped boost funds for relief in order to show solidarity with the country, releasing an album titled “Hope for Haiti Now” that broke records on iTunes. However, in 2016, the response has not been parallel to the media’s response to Haiti’s current run in with a natural disaster; media coverage is not nearly as heavy as that of recent tragedies with lesser casualties, even though these victims were able to reach assistance far more easily than people in the developing world. Families of the coastal towns in Haiti didn’t get the same luxuries as privileged Americans did when they faced disaster. The Haitian government is known for being poorly organized, and for most rural communities, there are very few ways in which they can be reached in time during national emergencies.

The typical social media response would be to conjure up some sort of empty hashtag — for instance, #PrayForFlorida trended worldwide merely hours after Hurricane Matthew threatened to hit our beloved orange-growing state. Yet all the same, Florida’s dilemma has not been nearly as life-threatening as that of Haiti’s. Even Floridians themselves are angered that the media seems to be ignoring those in far more need. Perhaps the lack of exposure is because the U.S. media feels as though Haiti, a nation repeatedly devastated by tragedy, doesn’t deserve even a second of their time because Haiti’s interests are not directly related to United States’.

We can’t keep hiding behind these trends and pretend that a simple tweet turns us into self-righteous heroes. Sure, social media helps us connect to a worldwide audience far quicker and easier than any other platform can, but thoughts and prayers don’t mean much if they reach those in actual need too late. Haiti needs our utmost attention at the moment, and if we can’t even give bother with a simple hashtag for it, then we are not even doing the bare minimum of what we should to help.

A version of this article appeared in the Monday, October 17th print edition. Email Melanie Pineda at [email protected]