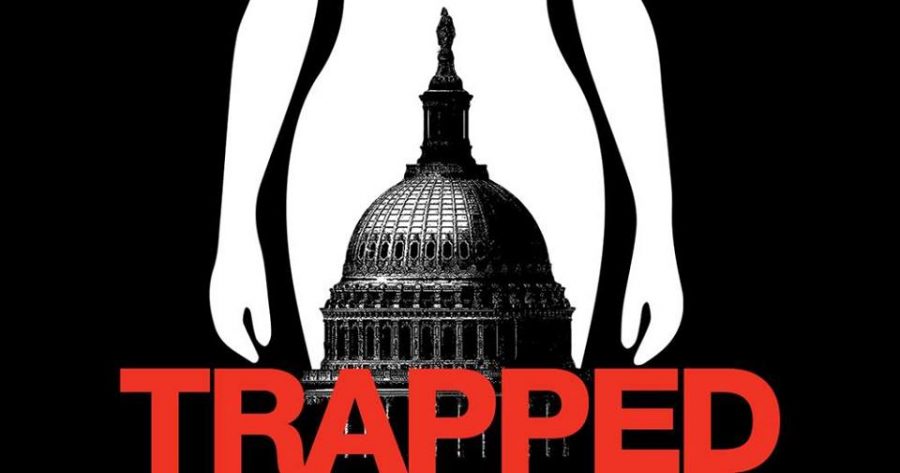 "Trapped" won the Special Jury Award for Social Impact Filmmaking due to its honest depiction of the battle to keep abortion legal in the United States.

When one imagines an abortion clinic in the deep south of the United States, it is easy to picture the all-too-familiar evangelical protesters spitting hellfire onto the patients. Dawn Porter’s documentary “Trapped” shows just that with an unexpected antagonist — the men and women who represent us in government.

Porter’s journey of exploring state legislature’s use of “T.R.A.P. laws,” or Targeted Regulation of Abortion Providers, is rich with bureaucratic frustrations and the government’s flagrant disregard for the safety of women. To understand why the government can get away with violating the 1973 legalization of abortion in the famous Roe v. Wade, one must understand the equally important 1992 case, Planned Parenthood v. Casey.

Planned Parenthood v. Casey was, in theory, aimed to make a woman’s decision to end pregnancy more informed. It allowed restrictions on abortion as long as they did not place an “undue burden” on the woman. To the delight of anti-abortion politicians across the U.S., and especially in the South, this means hundreds of unnecessary health codes for the clinics and doctors, like requiring doctors to have hospital admitting privileges and showing the woman her ultrasound before her procedure.

Through the daily frustrations of June Ayers, the owner and director of one of Alabama’s three remaining abortion clinics, Porter dismantles popular myths and taboos surrounding abortion and rightfully places the victimized women in the forefront. She also makes effective use of interviews and clips of Dr. Willie Parker, an abortion provider who travels across three states who have limited care options just to help treat as many patients as possible, as well as countless other nurses, advocates and patients,

Parker offers details of the pro-life machine that provides lawmakers with drafts of T.R.A.P. laws with the sole aim to shut down clinics under the facade of “protecting women’s health.” In a needed act of balance, she does not allow these harassers to overtake the story, but simply informs the viewers of the ways in which they impact policy.

For the most part, the film takes place in 2013 when Texas’s HB2 shut down dozens of clinics across the state and similar legislation in Alabama nearly forced one of their last three clinics to shut down. Mid film, Porter abruptly flashes to 2015 to Marva Sadler, director of clinical services at Whole Woman’s Health, waiting on the Supreme Court’s decision to hear the Whole Woman’s Health case against HB2. Sadler was in tears over whether or not the Supreme Court would deliberate on their case — a case that would determine if Whole Woman’s Health, a group of health clinics that operates in eight locations across five states, would be allowed to remain open.

The film’s ending, with an elated Sadler dancing and cheering to the monumental news that the Supreme Court decided to hear the case, is cause for celebration but also caution. The film did not reveal that in June 2016 the Supreme Court overturned Texas’s HB2 laws and declared the T.R.A.P. laws that dominate dozens of states “an undue burden.” Now, that is something to celebrate.

The documentary was a powerful source of information about these predatory laws and the dangerous intersection of religious extremism with government, and it also showcased the immense human power it takes to protect women’s health. The individuals who work 13-hour days and liquidate their own retirement funds to provide safe and legal abortions for socio-economically disadvantaged girls and women are, as Porter makes them out to be, the real heroes of the story.

As Marva Sadler sagely said, “I want women to talk to each other, to quit shaming each other. I want people to stop shaming women over abortion, period.”