Make Up Something Other Than Makeup to Gossip About 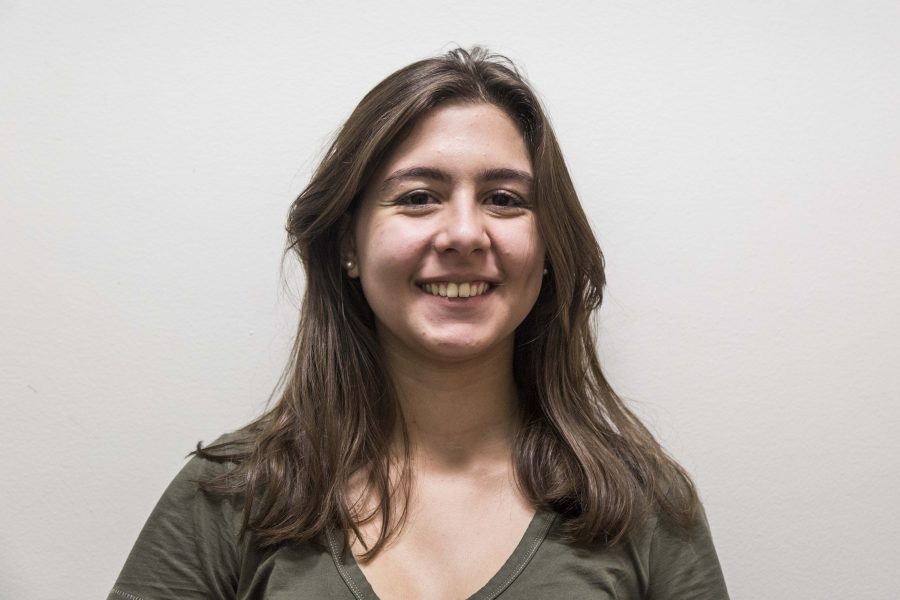 Earlier this month, Kim Kardashian attended a Balenciaga fashion show, during Paris Fashion Week, barefaced. Kardashian was quick to comment on Snapchat how much time she saved by not wearing makeup, which led to a flood of praise for her so-called confidence. While being comfortable with one’s self is certainly a noble thing, going makeup-free does not represent confidence at all.

The allure of going makeup-free is just another overly-praised social construct. This strange new trend can be seen all over current media. In May, singer-songwriter Alicia Keys wrote an article on the horrors of wearing makeup. In the essay, Keys explains how makeup represents the patriarchal stigma that dictates how females should look; she insists that if all women followed in her footsteps they would free themselves from this repressing social conception. Though Keys is receiving both praise and criticism for her stance — though, mostly praise — this whole idea that makeup somehow represents the oppressive hand of the beauty industry is wrong. If anything, makeup is one of the few things that women have almost always had control over. Makeup has been and is a tool women can use to enhance their authority over their looks.

These seemingly progressive headlines also highlight an even more pressing social problem, as revealed in an interview with Keys’ makeup artist, Dotti. She says Key’s secret to achieving her makeup-free glow is that “she is incredibly into acupuncture, exercise and healthy eating.” Both Keys and Kardashian are wealthy women who can easily go to the dermatologist and eat expensive healthy food. However, most real women don’t have time to do such things; they have to juggle their jobs, social and personal lives. Does that mean that this noble and confident lifestyle is beyond them? Kardashian’s makeup-free look and the hype surrounding it is a perfect example of how wealth plays an indistinguishable role in the public’s positive perception of the make-up free movement. Usually, when ordinary women do not wear any makeup, people are indifferent to it; they are definitely not being praised for making such a brave and courageous decision.

The problematic concept that is being developed by mass media is that flawless skin — whether it is achieved from expensive makeup or expensive dermatology —  is something that women have to have to fit in, when, in reality, physical appearance is probably the least of their problems — if it is, indeed, even a problem. As college students, many of us go barefaced to class because we are late or just plain lazy — myself included. This is not any type of protest against cosmetics; on the contrary, many people who do not wear makeup on a daily basis would wear it every day if they had the time — not because of taboos or internal pressure, but because they like it. Makeup is an empowering tool to people who choose to embrace it, and it does not impose any obligation.