How NYU Is — Or Isn’t — Aiding Students 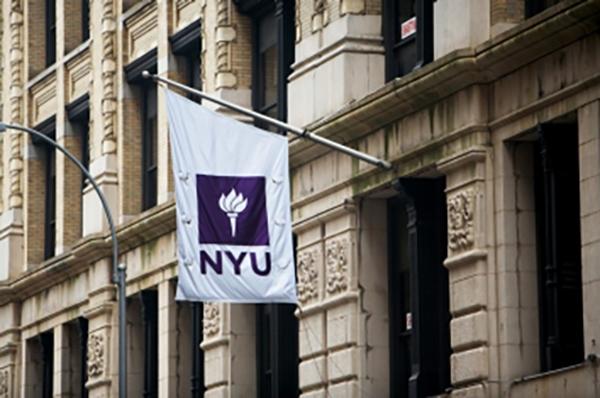 Regardless of NYU's vast student body, many often face challenges when applying for financial aid.

Prestigious as it may be, NYU is not necessarily known for dishing out the most financial aid. NYU self-assessed its finances, financial aid and tuition in a letter sent by the university to the New York State Legislature earlier this month.

This letter revealed that despite only having a two percent increase in cost of attendance over the last year — the smallest year-to-year tuition increase in 20 years — NYU is still one of the most expensive schools in the country.

While NYU said in the letter that it was not able to meet the financial needs of many students, it also said that over the past 10 years, the university has decreased student debt post-graduation by 30 percent, tripled the average grants given to incoming freshmen and has worked to enroll more low-income students through a need-blind admissions policy.

The university also addressed these financial issues in a letter sent on March 31 but attributed this shortfalling to its small endowment. As of June 2016, the school’s endowment was valued at around $3.5 billion, which comes to approximately $89,000 per student, a small amount compared to other leading universities.

Lynne Brown, the senior vice president for the Office of University Relations and Public Affairs, said that NYU’s endowment amount per student ranks 189th in the nation.

“Suffice it to say this: a higher per student endowment provides a college or university with greater financial flexibility in providing scholarship aid and in fulfilling its academic mission,” Brown said. “But even with its far smaller per student endowment, NYU does a lot to assist students with financial need, providing more than $300 million per year to undergraduates alone.”

CAS senior Drew Weber is an organizing member of Student Labor Action Movement, and he said that the ever-growing size of NYU’s freshman class is one of the main reasons for the school’s lack of financial aid.

“If NYU is concerned about the endowment per student, increasing the number of students further exacerbates the problem,” Weber said. “The priorities demonstrated by the university through their actions simply does not match their rhetoric.”

NYU received more than 60,000 applicants at the start of 2016 for this year’s freshman class, a record for the ninth straight year. However, as applications have increased, the acceptance rate has dropped.

Gallatin junior Hannah Fullerton also said that it is not the small endowment of NYU that is affecting students in their day-to-day lives, but NYU’s poor financial practices in general. She is also a member of SLAM and said that NYU’s goal to expand across the city by 2031 is not in line with a school that is concerned about its endowment per student.

“It’s not a coincidence that we are the most indebted college class every year,” Fullerton said. “Why not place the focus on our presidents’ $1.2 million renovations on Fire Island vacation homes? Why not put the focus on the fact that despite our endowment being relatively small, we still choose to put 40 percent of it in hedge funds which hurt the student body overall?”

She believes that the school’s fundamental financial problem lies with the administration. However, Brown said that the university is working with its limited resources and that efforts such as increasing Pell Grant amounts and running a Higher Education Opportunity Program are working towards greater affordability.
“NYU spends nearly four times as much on scholarship aid annually as the endowment produces in total annual income,” Brown said. “The university is committed to do more to meet the financial needs of our students.”