Tinder Social? Not Social at All 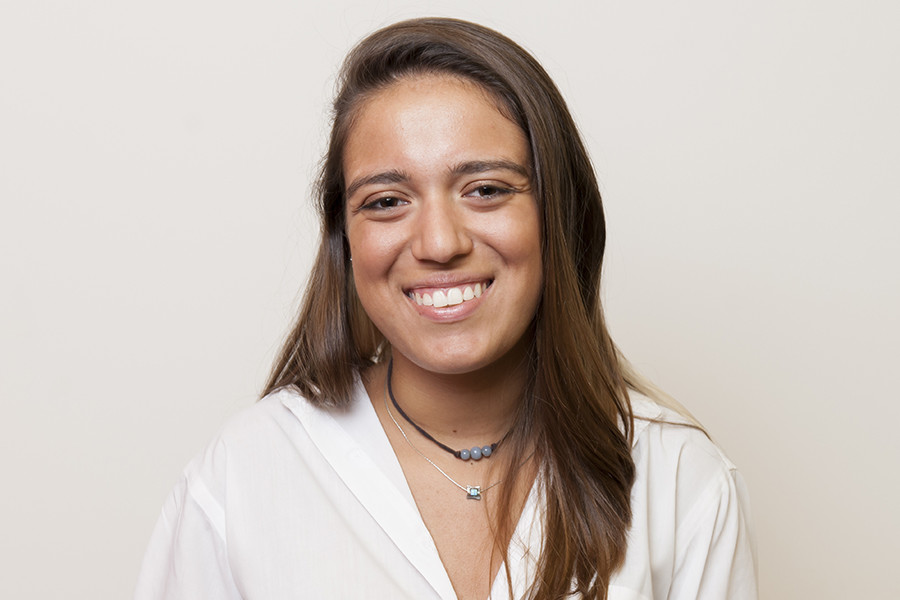 It has been a long road since Tinder’s inception in 2012 — in four short years, user engagement has skyrocketed, individual profiles have become more streamlined and the app has entered everyone’s social lexicon. However, the introduction of Tinder Social — the feature that allows individuals to go on group dates with their friends — has sparked controversy, with many fearing the death of romance and the rise of
hookup culture.

With this feature, the app has branched outside people’s individual Tinderspheres and into their social lives. The idea behind Tinder Social is that people can view which of their Facebook friends are on the app, add those friends to a group, swipe through other groups together and then hit the town with the ones that they mutually find desirable.

Users who are not particularly extroverted agreed that Tinder is the best vehicle for finding hookups without the usual awkward interactions. The app provides an easy opportunity to break the ice with a GIF, emoji or a pickup line. However, Tinder has taken the traditional one-on-one conversation in the bar and moved it straight to your phone. When you walk into a bar or log into Tinder, you presumably are doing so with the goal of finding a hookup, or even a relationship. Because of that, the factors you use to judge a potential partner in-app or in real life are generally the same.

These principles are not the same for group interactions, however. When you create your own social group and preselect the other group that you’re meeting, it gets rid of the spontaneity in talking to new people. There is a lack of excitement and intrigue — ideas so fundamental to building genuine relationships — when you’ve already prejudged and had some cursory interactions with the people you’ve met.

Beyond this, Tinder Social represents the potential to go from an irrelevant bonus feature to something actually invasive. People already read too far into who is on Tinder to begin with, particularly when they panic and question why someone in a serious relationship may be on the app. Tinder Social not only takes away the quality of in-person interaction, but also adds the fear of others seeing the profiles of those they believe shouldn’t be on the app through the Facebook add-in feature. If people disengaged from this specific feature and instead openly communicated with one another, they would have more insight into social relationships.

If I may venture a guess, the answer to the problems posed by Tinder Social is to simply use the app less. Moral panic always seems to ensue when developers change a non-threatening privacy feature. Things of this nature would not be alarming if people were less involved with the social media lives of others and more involved with their real lives instead.

A version of this article appeared in the Monday, September 19 print edition. Email Grace Halio at [email protected]