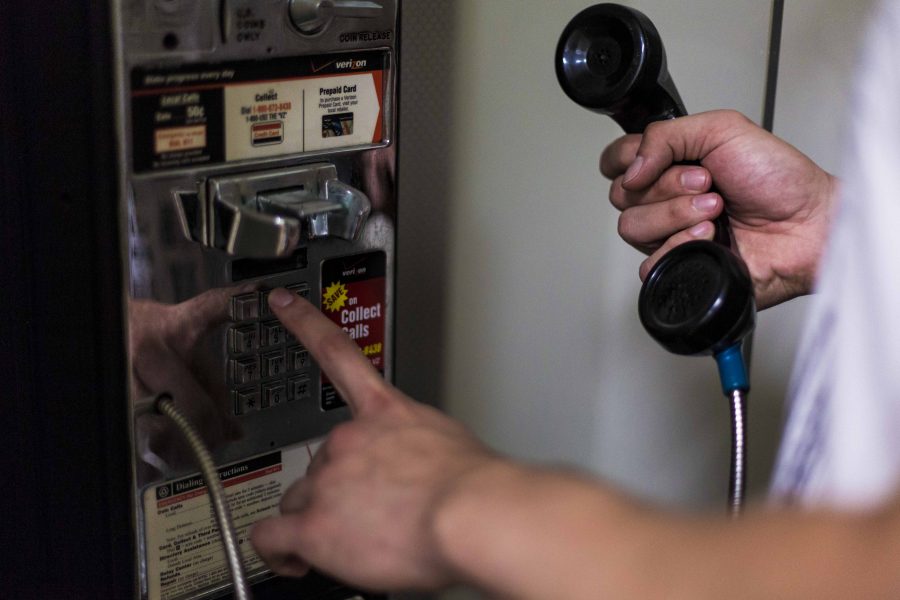 The bias response hotline is now available as a resource for marginalized students to feel safer on campus.

NYU took measures to help students of all backgrounds feel safer on campus with its newly implemented Bias Response Line. The tool allows students to report incidents of marginalization via phone or an online form.

When students contact the BRL, they are able to talk to administrators in NYU’s Office of Equal Opportunity who speak with them about an incident of marginalization and possibly take further preventative actions.

Some universities have similar practices in place, although few of them seem to target student marginalization specifically.

University of Southern California also provides a similar service called the Help & Hotline. Students and faculty use this to ask about laws that affect their job opportunities. Pace and USC’s resources specifically target state and federal law violations.

CAS freshman Grace Meng said the Bias Response Line can provide an extra source of support during the transition to college.

“I think it’ll be really nice, especially for new students who are adjusting to being here,” Meng said. “It’ll help with inclusion.”

While the majority of students think the resource is useful, some, like Stern sophomore Stacy Young, do not see it carrying out well in practice.

“I think in theory it’s a good idea, but a lot of times when something’s put into practice, it doesn’t actually translate well,” Young said.

Young also pointed out that the BRL might not actually prevent marginalization.

“While it’s a nice concept that you can submit examples of bias retroactively, I don’t know how it will affect things in the present while it’s occurring,” Young said.

Other students, like CAS freshman Charles Thomas, see the response line as being useful if consequences are involved.

While students were unsure whether or not they would personally use the BRL, they could envision it being useful to their peers.

“It depends on the severity of the situation,” Thomas said. “I don’t really feel like I could be discriminated against in any significant way.  Maybe if it happened to someone else and it was severe or caused emotional trauma, it might be necessary to call the response line.”

Since the BRL is a fairly new measure, it is unclear whether or not it will truly be popular or effective with students. However, it has been seen as a representation of NYU’s diversity efforts.

A version of this article appeared in the Monday, Sept. 19 print edition. Email Natasha Roy at [email protected]