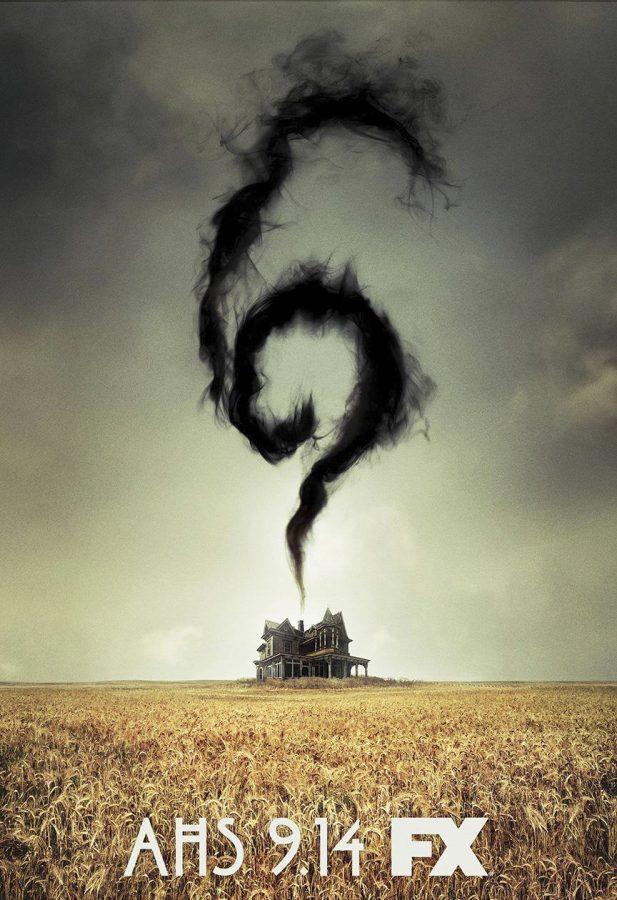 This past Wednesday, the sixth season of American Horror Story was revealed to be “My Roanoke Nightmare.”

The “American Horror Story” marketing team had a lot of fun with its sixth season. Throughout the summer, it released dozens of creepy and confusing trailers, leaving fans guessing as to what the theme of the season might be. From menacing dolls to lagoon monsters, the teasers were successful in garnering a considerable amount of hype for the new chapter. On Wednesday night, “AHS” season six was revealed to be “My Roanoke Nightmare.” But did the premiere live up to the hype?

This chapter of the show is different. It sets itself up like a documentary, where real live people tell their story, which is then reenacted by actors. The plot for this episode focuses on Matt and Shelby (Andrew Holland and Lily Rabe), a young couple who move into an abandoned farmhouse. As with most horror movies, the house is obviously dangerous. Almost as soon as the couple moves in, strange things begin to happen. Shelby nearly drowns in her tub because of unseen assailants, and Matt finds a bloody pig on their doorstep. Though these instances were certainly shocking, the plot developed slowly and takes a while to get to
the “horror.”

After Shelby understandably freaks out over the terrifying events at her home, Matt calls his sister Lee (Angela Bassett) to keep her company. Lee, a former cop with a drug problem, frequently clashes with her sister-in-law. One night as they are fighting, a torch-wielding mob approaches the home. Shelby and Lee follow the sounds of the intruders to the basement, where they see a home video that appears to feature a man with a pig’s head. This is the part of the show where things became a bit confusing. Suddenly, the lights go out and the women are locked in the basement. When they finally emerge, there are strange voodoo dolls strung around the house. Even more terrified than before, Shelby drives away. In her panic, she accidentally hits a woman on the road. This brings the episode to its climax.

Shelby exits the car to find the woman she hit, only to be led astray into the dark and twisted woods. Nearly immediately, she finds herself lost and stumbling in the dark. Eventually, she reaches an enclosed area with those same voodoo dolls hung up. Soon, she’s surrounded by the torch-bearing mob, with the last shot of the episode showing a scalped and bloody man falling to the ground.

It’s often hard for shows to live up to the hype surrounding them, and although “AHS” got off to a slow start, it is suspenseful and intriguing enough to keep audiences wanting more. There are a lot of questions left unanswered by this premiere. What is the connection to Roanoke? Since the show is set up like a documentary TV series, will there be different episodes with different stories, or will it be one continual story? With these questions and more, one thing is for sure: the season has started, but we’re still guessing.

A version of this article appeared in the Monday, Sept. 19 print edition. Email Lily Dolin at [email protected]