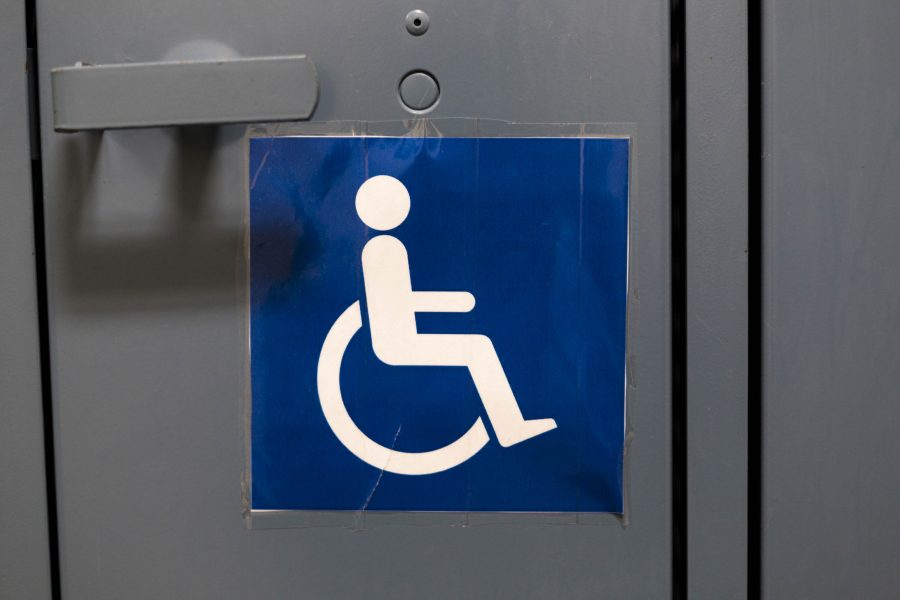 NYU Ability Project, located at the Media and Games Network at Tandon, serves as a connection point for people with disabilities to modern technology.

The NYU Ability Project connects people with disabilities to modern technology and gives NYU students the chance to participate in ongoing projects that deal with the ethics and sensitivities discovered in problem solving. Its research lab is located at the Media and Games Network at Tandon, and its resources include classes, grants and events for students.

“Tech Kids Unlimited is thrilled to be part of the Ability Project because the community of students who learn differently is wide and varied,” Rosenberg said. “We see over 250 youth annually in supportive programs using a special needs curriculum.”

Allan Goldstein, a member of the Ability Project, is a senior lecturer who teaches Disability Studies at Tandon. He said the lab helps people with disabilities build self-esteem while letting people without disabilities understand a little better what life is like with a disability.

“I believe the Ability Project is so successful because the players teaching the offered courses and workshops are dedicated to including people with disabilities in the development of product,” Goldstein said. “The process is called participatory research, which means the user is an intrinsic part of the development team.”

This collaboration is what Clinical Associate Professor of Occupational Therapy Anita Perr associates the Ability Project with, and she serves as the program’s co-director. Recently, the Ability Project received the mayor’s recognition, to which Perr responded with excitement about what it could mean for the future of Ability Project.

“Being honored by the mayor’s Office for People with Disabilities reinforces the importance of the work we do and can lead to more and more partnerships and more and more interesting research,” Perr said. “I look forward to expanding the programming at the Ability Project that helps students from many backgrounds realize the value of their own expertise in working with people with disabilities in an effort to increase involvement and participation.”

She also teaches a Developing Assistive Technology Course for the Tisch Interactive Telecommunications Program as well as Occupational Therapy students, and she sees the Ability Project as a place where people from many different professions, departments and communities can work together towards a common goal: to answer questions and solve problems about how people with disabilities can participate in all the activities they want to.

Luke Dubois is the other co-director of the program and is an Integrated Design Media professor at Tandon. He said that the program is launching a minor within Steinhardt for Disability Studies, and he believes that human-centered design and participatory research are central to this strand
of work.

“We want to perpetuate the idea that incremental adaptations to existing technology can be just as groundbreaking in improving people’s lives as revolutionary ideas built from scratch,” Dubois said. “Engineering and creativity can be incredibly powerful acts of advocacy when they are combined and deployed in the direct service of society.”

A version of this article appeared in the Tuesday, Sept. 6 print edition. Email Ashley Arnold at [email protected]