Alt-Right Not Welcome in U.S. Politics 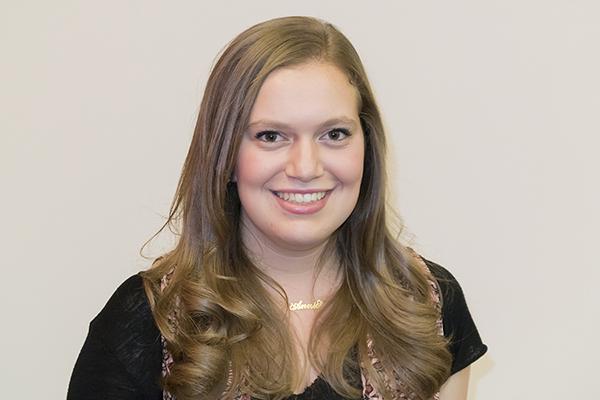 As Election Day inches closer, each new day seems to bring about a fresh controversy, with legitimate complaints against the right and a lot of hot air towards the left. The Donald Trump campaign, having matured from something of a political joke to a terrifyingly possible glimpse at America’s future, continues to astound in its perverse ability to weather each and every self-inflicted storm. The electorate has built up a level of shock-immunity when it comes to Trump, succumbing to the numbness brought on by more than a year of name-calling, threats and a general sense of revulsion. That said, the newest twist in the Trump saga has reached an unparalleled level of alarming and needs to be recognized as such. This new twist? The acceptance and inclusion of the alt-right and the normalization of racism, misogyny, anti-Semitism and the general xenophobia that it breeds.

Born and largely developed on the internet, the alt-right posits itself as an alternative to establishment conservatism. It is less of an organized movement than a loose collection of vile ideologies, running the gambit from a rejection of political correctness to unabashed white nationalism, and everything in between. It is not difficult to see how such a group could come to identify with and support Donald Trump, a fear-mongering candidate whose campaign is built on hatefulness and paranoia. What makes less sense, however, is the virtually unprecedented manner in which the Trump campaign has embraced the alt-right.

It was the hiring of Breitbart chairman Stephen Bannon as the new campaign CEO in August that cemented this relationship. Breitbart, a right-wing news website once described by Bannon himself as “the platform for the alt-right,” has long been considered a fringe organization. Under Bannon, Breitbart has published stories with headlines such as “Birth Control Makes Women Unattractive and Crazy” and “Bill Kristol: Republican Spoiler, Renegade Jew.” This pattern of disrespect for minorities is disturbing, and the parallels don’t stop there. After all, Trump also hired former Fox News head Roger Ailes as a debate advisor, fresh off of revelations of his many decades of workplace sexual harassment which quickly led to his ouster. When Trump is opening his arms to people even Fox deems deficient, clearly something isn’t right.

Indeed, the only upside to witnessing the Trump campaign’s undisguised appeal to the worst of America is the leverage that it gives Hillary Clinton. Just last week, Clinton delivered a speech in which she denounced the alt-right and Trump’s tacit approval of it, saying that in effect Trump is, “offering a dog whistle to his most hateful supporters.” Clinton is right to highlight the horror of the alt-right entering the mainstream, and will hopefully continue to do so. Tuning it out just isn’t good enough.

A version of this article appeared in the Tuesday, September 6 print edition. Email Annie Cohen at [email protected].