Affordable Housing Battles in the Backyard 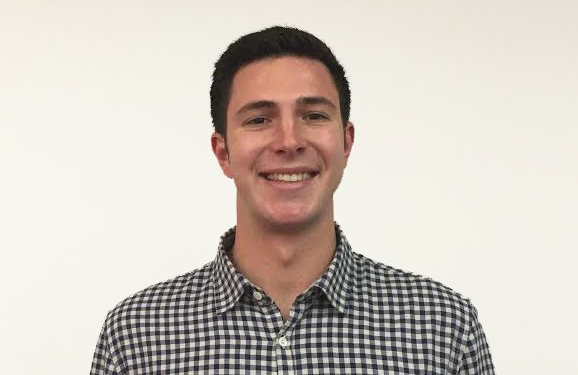 New York City has the opportunity to easily create a new source of rentable units while simultaneously generating revenue for city government and residents. Accessory dwelling units  are single-detached or semi-detached units, often adapted from backyards, basements or any other secondary living area. These tiny homes are currently illegal in NYC, though cities from Seattle to Austin have reformed restrictive zoning codes to regulate these small to tiny homes. An increasing number of millennials, single professionals and students are willing to trade square footage for proximity to urban life; ADUs offer this opportunity.

The Pratt Center for Community Development estimated that over 115,000 illegal and unregulated units exist in New York City. Design, construction and maintenance codes, as well as tenant protections, would regulate both pre-existing and future ADUs. Failing to create a pathway for legal ADUs will force the number of illegal, and often unsafe units to rise.

Residentially zoned districts (R1-R5) already require a minimum amount of backyard space and setbacks. Height and square foot limits on ADUs can prevent significant changes in neighborhood character. Additional measures can be taken to prevent backyard hotels. Short-term rentals and the number of unique renters can be capped annually, and in addition, the number of residents per ADU can also be capped at one or two. ADU owners should be allowed to rent their ADUs openly, but if the program is to address the affordable housing crisis, rents would need to be stabilized.

The NYC Department of Finance could increase the assessed value of lots with ADUs, slightly increasing property taxes. Financial programs already in place could spur ADU production. Tax incentive 421-A provides an exemption from increased property taxes if 20 percent of the new units are affordable. This incentive could be adapted and offered if the ADU is rented at an affordable rate. Additionally, residents could apply to Housing Preservation & Development’s Multifamily Program, which leverages public and private sector financing to provide low-interest loans.

Some opponents of ADUs argue that their presence will lead to gentrification. Some fear overpopulation by college students. A baseless combination of xenophobia, ageism and NIMBY-ism — Not In My Backyard! — has prevented council members from moving forward on the issue. At the time of publication, there has not been an organized and prominent movement for ADU reform. But such a movement could draw support from neighborhood development centers, residents who seek extra income, environmental groups, contractors and prefabricated home manufacturers.

New York City’s population is expected to grow to 9.1 million by 2030. While NYC prides itself on creative, progressive approaches to urban issues, it has fallen behind other cities in its failure to draw back ADU restrictions. Reform would create affordable units without onerous and disincentivizing impacts on developers and without draining shrinking state and local government housing funds. Easing ADU restrictions would create safer living conditions, increase tax revenue and ultimately provide an affordable renting option for lower income residents and even cash-strapped students.