Chipotle Is Considering Coming Out With A Burger Chain. No, Seriously. 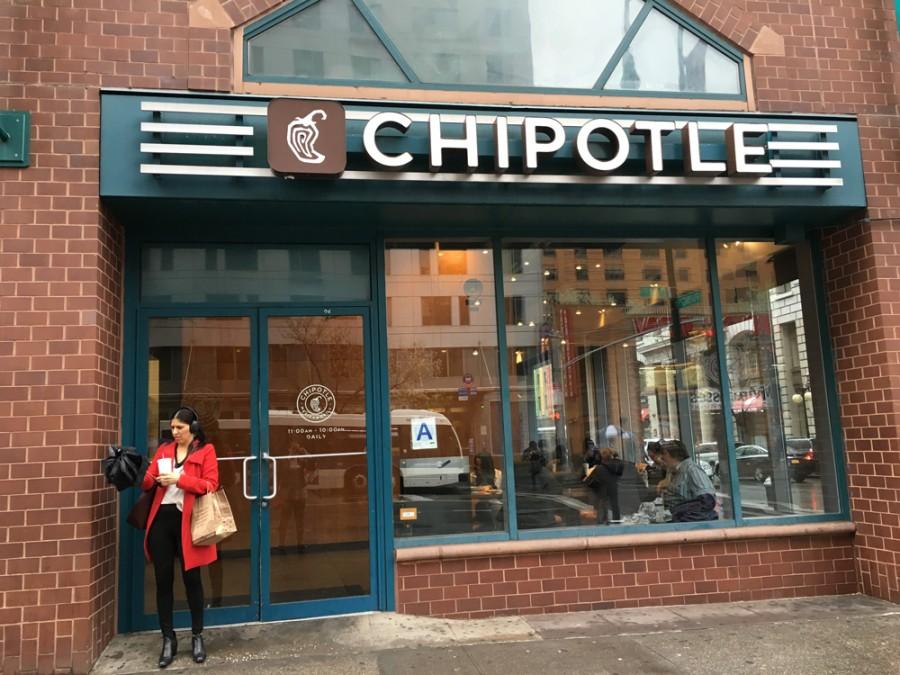 Chipotle is attempting to branch away from burritos by getting into the burger business.

Chipotle has won over our hearts with their delicious burritos, but now, their famous guacamole might be sandwiched between burger buns too. According to Bloomberg, the Mexican restaurant is considering opening a burger business in attempt to compensate for the 37 percent drop in their stocks within the last six months. Chipotle filed to trademark “The Better Burger” as their official slogan when they launch the burger chain.

After the rash of E. coli cases which marred the company’s public image, Chipotle hopes that these burgers will bring back some of their lost customers. Their endeavor may very well be successful, as research has shown that burgers have one of the highest marketing value within the fast food market. Not only that, but beef prices have dropped. To set their burger chain apart from others, Chipotle is considering selling more alcohol on their menu. Chipotle already serves margaritas, and is now contemplating selling craft beer to go with the burgers.

With several Chipotle stores around NYU, would students actually be willing to try the “Better Burger?” Some students are all for it, while others are skeptical about the concept. Gallatin freshman Elisabeth Zak showed opposition to the idea of Chipotle bursting into the burger business and felt the burrito chain should stay in their lane.

“They better not,” Zak said. “I just think Chipotle should stick to what they know and let the already successful burger chains do what they’re good at.”

With their previous success and expansion, Chipotle’s model of freshness and customizable toppings can be successful if applied to a burger chain. However, with this new endeavor, Chipotle faces competition with other established burger businesses. Five Guys and Bareburger are only two examples of restaurants that emulate this model of giving customers a variety of options ranging from toppings to type of patty. As of right now, there’s no word on what exact burgers Chipotle would serve or how they’ll prepare them.

CAS freshman Joseph Capunay is not in favor of Chipotle expanding to making burgers.

“I’m concerned that the quality of the burgers will suffer,” Capunay said. “They’ll just use fast ingredients like they do at Chipotle.”

On the other hand, CAS senior Alan Morel is an avid Chipotle fan and is enthusiastic about Chipotle’s burger chain. He jokingly says if Chipotle opened up a burger chain they could have his entire wallet, especially if the quality and care Chipotle puts in their burritos is also present in their burgers.

“Their food is pretty high quality and you can tell,” Morel said. “If they open up a burger place with the same quality, I’ll definitely be interested!”

Chipotle is currently in the early stages of this beefy business venture. Based on finances and consumer interest, the company will determine if and when they should officially launch their burgers.