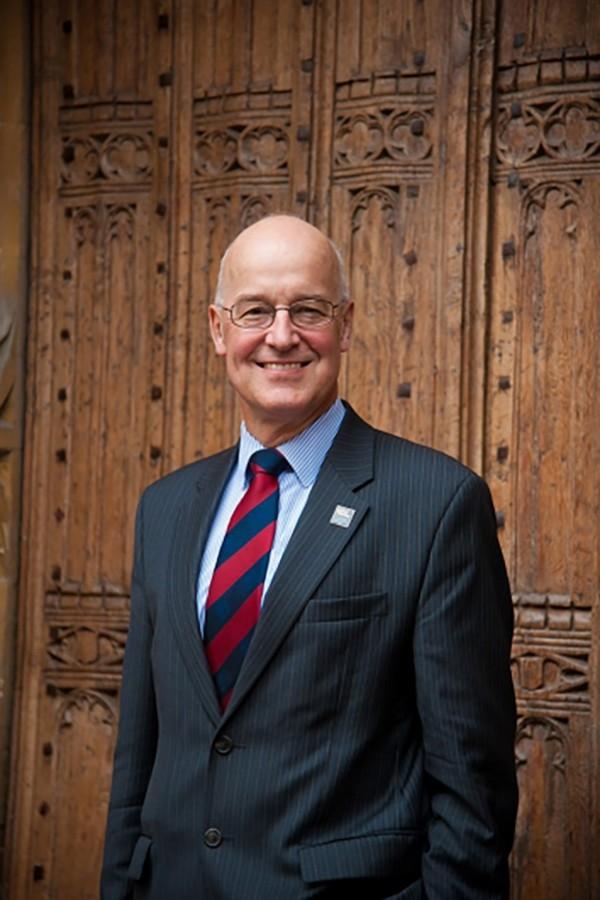 On Thursday, President Andrew Hamilton issued an email to the NYU community stating that the university will be instituting a $15 per hour minimum wage requirement for work-study recipients and student workers as part of his recent affordability efforts.

The Budget Office plans to raise student wages over the next three years while working with Martin Dorph, NYU’s Executive Vice President for Finance and Information Technology, to ensure pay levels for student work are effective and the hiring process is straightforward.

The change comes after repeated demonstrations from the Student Labor Action Movement, an organization that has continually fought for fair student wages.

“What the memo illustrates is the priority NYU’s new president, Andy Hamilton, is placing on grappling with the issues of affordability,” university Spokesman John Beckman said.

In addition, WSN reached out to NYU students who shared their thoughts on the recent change.

“I am unbelievably moved and excited that NYU SLAM has won its campaign on the Fight for $15. We knew this day would come, but I don’t think any of us thought it would come so soon. It was a surprise, and a beautiful one at that! It is a huge step for justice for students and workers on this campus, and a demonstration of just how strong the student power at this university is.” — Hannah Fullerton, SLAM member, Gallatin sophomore

“The fact that NYU is doing this and taking this step as the first private university to take this step in this country, I think provides a good amount of momentum of pushing this towards the whole state. Definitely the state campaign is a big part of what gave these issues pertinence at NYU, but NYU making this major step is also going to help catapult this campaign towards the whole state. ” — Drew Weber, SLAM member, CAS junior

“I’m very happy with the move to raise the minimum wage for student workers. Living in New York City is really expensive, and many students rely on the money from their on-campus jobs to buy necessary items, such as groceries.”  — Nicole Johnson, CAS sophomore

“I think that the pay raise is great, and I’m looking forward to it being instituted. But I can’t help but think it leaves me a little anxious in anticipating where the fallout may be.” — Tori Porada, LS sophomore

“I’d say I’m impressed with President Hamilton’s efforts to increase affordability and quality of life for undergraduates at NYU. This policy change exemplifies, to me, how the private sector can effect positive change and lead by example in that private sector.” — Weston Richey, CAS sophomore

“The work study is a great way of helping working students, but there is a long road ahead for NYU to take so that more kids don’t have to worry about how they’re supposed to pay their $70,000+ tuition every year.” — Bismah Akhter, CAS sophomore

“Obviously I wish this change would have happened sooner–it would have been helpful in alleviating stress during my time at NYU. But I am extremely thankful that other students’ lives will be made slightly easier.” — Alexie Basil, Tisch senior

“This probably ensures that students who have an NYU job now will keep them. And it will probably sway over anyone who is undecided about getting an NYU job.” — Alison Rao, LS freshman