Recognizing the Islam of the Islamic State 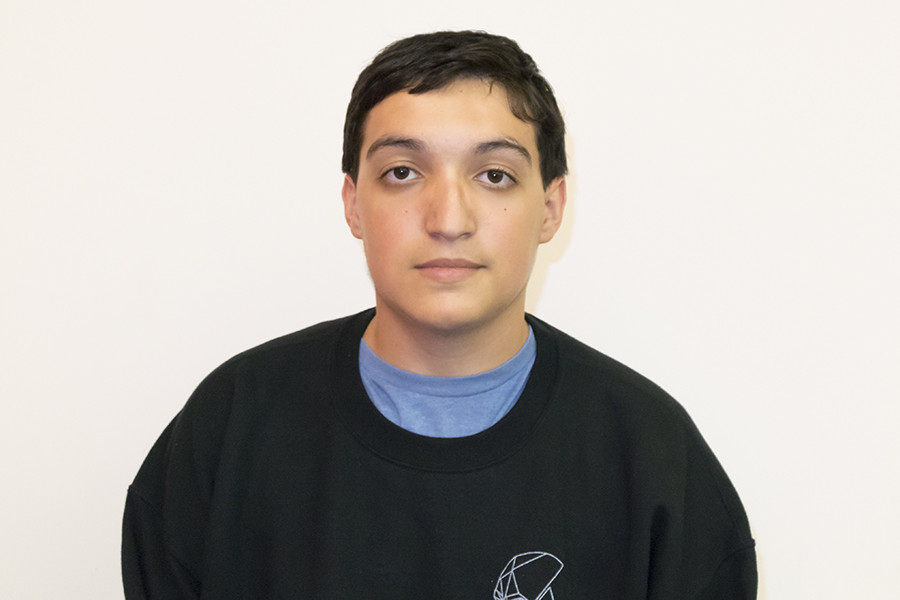 While we mourn the victims of Tuesday’s terror attacks in Brussels, as well as those killed in two separate attacks in Ankara last week, it becomes even more critical that we understand the cruel injustices of terrorism. It is even more critical that we strive towards understanding the dangers we may face, while also keeping in sight the comprehensive, nuanced approach necessary to bring peace.

Blanket statements must be avoided when pursuing solutions to the issues at hand. In an age of growing cultural awareness, it has become increasingly dangerous to make broad, overarching statements about foreign policy, especially concerning issues in the Middle East and North Africa. However, if we are to stand up to groups like ISIS and form a united front against terror and jihad, it is necessary that we accept an important fact: that ISIS is Islamic and that saying so should not be taken as a slight against the Muslim community.

Islam is largely directed by interpretations of the Qu’ran, as well as accounts of the life and teachings of the Prophet Muhammad. From these interpretations, radically different versions of Islam have arisen, ranging from the spiritual and mystical branch known as Sufism to the destructive ideology of jihad. ISIS, in particular, follows a fundamentalist interpretation of Sunni Islam known as Wahhabism. Central to ISIS’s strategy is the belief that Day of Judgment is oncoming and the notion that their duty is to bring about the apocalypse. These are undoubtedly fringe Islamic beliefs, but they are Islamic in origin all the same. It does the world no good to ignore this simple fact.

Plenty of articles claim that ISIS is not Islamic and that they don’t represent Muslims or Islam as a whole, and the reasons behind these arguments are understandable. Islamophobia is a serious issue that needs to be addressed, and denouncing ISIS as an un-Islamic organization is an attempt to prevent even more negative sentiments toward Islam. While these attempts to separate Islam and ISIS have good intentions, they fail to help ISIS’s opponents understand their motivations. Opposition to ISIS is weakened because the information used to combat the group is unsubstantial, incomplete and incorrect.
In order to defeat our enemies, we must first understand them. And if we wish to do so, we need not only to accept the fact that ISIS is Islamic, but also to differentiate between being rooted in Islam and representing Islam. As the attacks in Ankara and Brussels have shown us, ISIS is not going away any time soon. To truly be effective in stemming the tide of terrorism, we must arm ourselves not just with drones, but also the adequate knowledge to fight this battle.