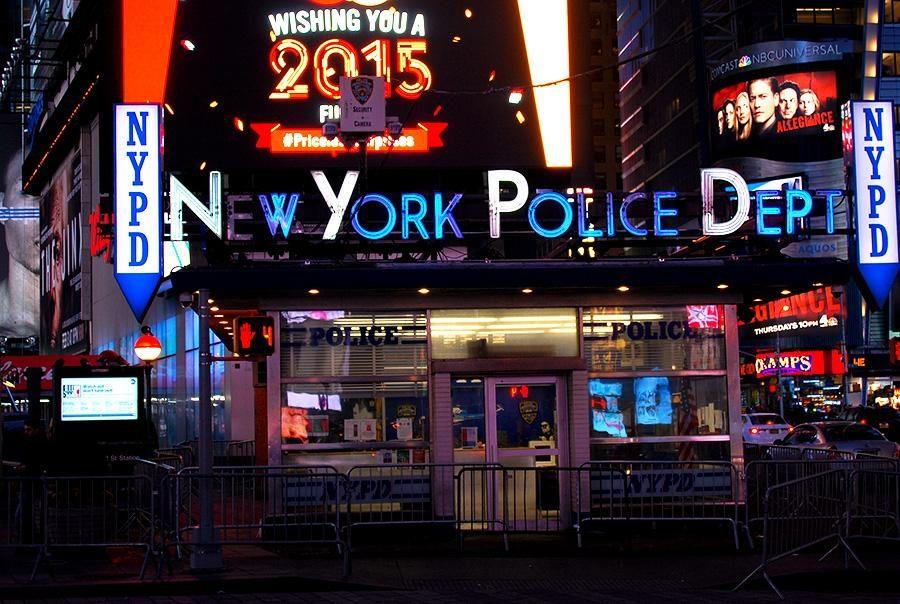 The NYPD will now overlook minor misdemeanors committed in Manhattan in order to focus on larger crimes.

City officials announced on Tuesday that New York Police Department officers will no longer arrest individuals for low-level offenses such as public consumption of alcohol and public urination beginning March 7. Here are a few things to keep in mind as spring break approaches if you’re thinking of toeing the law.

1. It’s still illegal to drink in public or commit any other low level misdemeanors including taking up two seats on the subway. Those found breaking the law will merely be ticketed and served court summons.

2. Law enforcement officials will only arrest violators who pose a threat to public safety, such as those who are engaging in harassment.

3. The change in policy intends to free up police and city resources so that the NYPD can dedicate more time to more serious criminal cases.

4. The policy change only pertains to Manhattan, so you might want to hold it when you’re in Brooklyn or the Bronx.