Future to Perform at This Year’s Violet 100 Concert 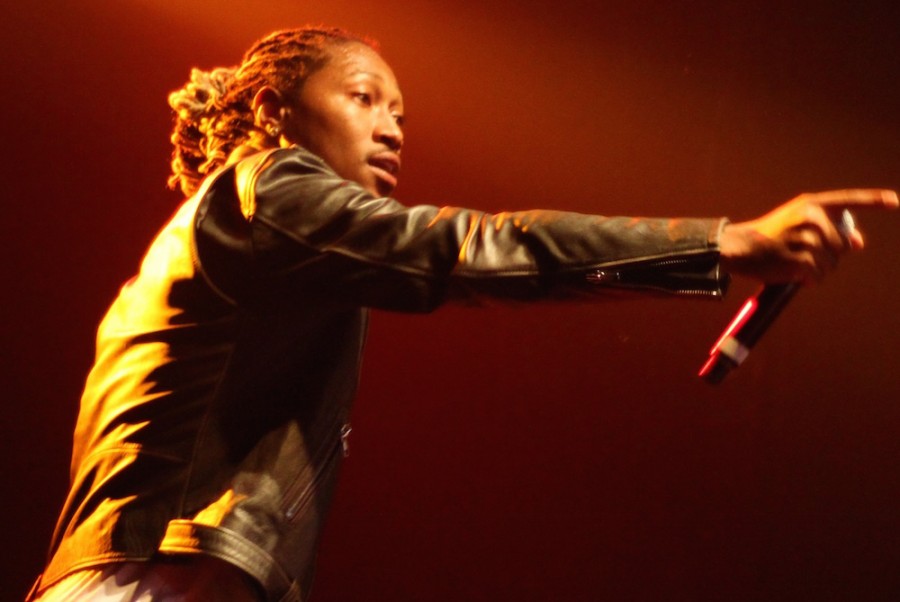 Future is preparing to go on tour in support of his new mixtape "Purple Reign," released last month. He is shown performing in Toronto in 2014.

It appears that NYU Program Board has now officially announced Future as the Violet 100 headliner via a Facebook event. Tickets will be sold for $20, and the openers have yet to be announced.

Future will be bringing his melodic, drugged-out brand of hip-hop to Terminal 5 on Wednesday, Feb. 24 as the headliner of the Violet 100 Concert, part of NYU’s official spirit week.

Future had a big year in 2015, releasing his album Dirty Sprite 2 and collaborating with Drake on the joint album “What a Time to Be Alive” featuring the hit song “Jumpman.” He’s started off 2016 with a load of new material, having already released the mixtape “Purple Reign” in January and his fourth studio album “EVOL” last week.

Here’s hoping that a special appearance is made by frequent Future collaborator and motivational speaker DJ Khaled.

NYU Program Board will officially announce the show tomorrow, and the NYU presale will start at 12 p.m.