In times of crisis, hashtag your support 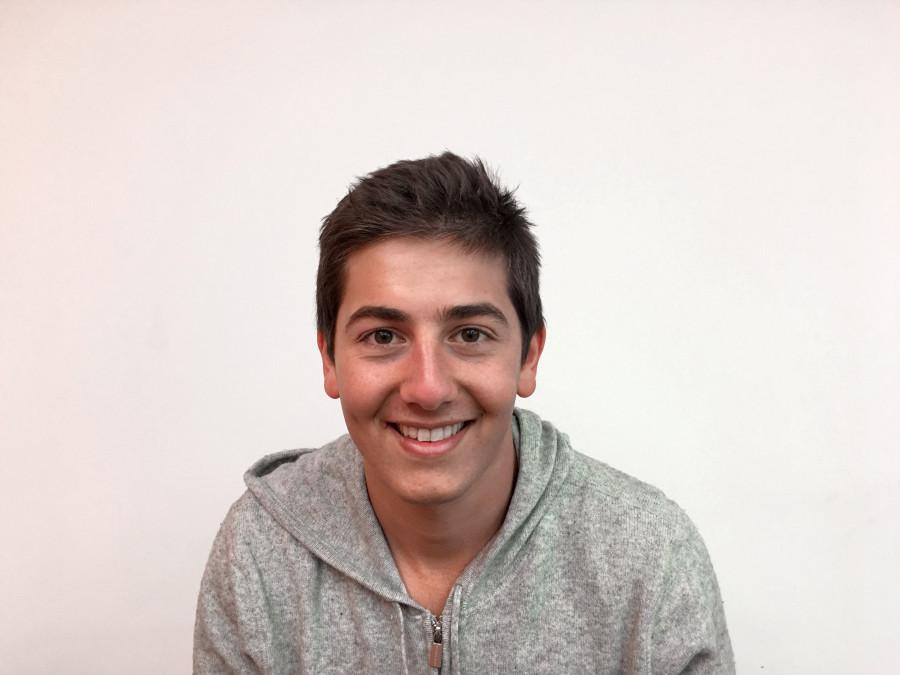 Ezra Schwartz, an 18-year-old American student studying in Israel, was murdered on Nov. 19 after a terrorist opened fire on a line of cars in a town south of Jerusalem. Two others were also killed in the attack, but Schwartz’s death hit closest to home. Schwartz was a college-aged student, taking a gap year abroad in Israel before starting college. He was on a program dedicated to studying religion and philosophy, along with helping surrounding communities through social, charitable work. His murder was so senseless, and as a senior at NYU, I could not stop thinking about this awful tragedy and the life unlived. Put this horrible event into the context of recent months: a Russian passenger plane being blown up; six terror attacks in Paris; Brussels being placed on lockdown; threats to Washington, D.C., New York and Italy. I can’t help but feel unsafe and sad about the world we live in.

But, as I checked my social media news feeds in the days following Schwartz’s murder, I was surprised by the unity that this tragedy brought to my community. I watched online as hundreds gathered together in commemoration at Ben Gurion Airport in Tel Aviv as Schwartz’s body was flown home to Massachusetts. I watched the thousands more who attended Schwartz’s funeral, many standing in the cold and rain, as his life was being honored and his body buried. I watched as Robert Kraft, the owner of the New England Patriots, had a moment of silence for Schwartz before their Monday night football game against the Buffalo Bills. It appears that tragedy has a way of uniting people in a way little else can.

Here at NYU, it seems that many were trying to find the right ways to express their emotions. For some, driving four hours to attend Schwartz’s funeral was their tribute, while others attended a solidarity event held by Realize Israel, a pro-Israel organization on campus. For many, though, this was not enough. These students needed the world to know how random and arbitrary Schwartz’s murder was. Taking to social media, they started hashtagging the phrase, #ItCouldveBeenMe. This simple phrase became the perfect way of expressing the feelings of uncertainty that has become the new normal.

While many have criticized the use of social media for this purpose, I have found it enabled me to come together with others about Schwartz’s murder, and other recent tragedies. There is very little that can be done to prevent these atrocities from happening to any one of us. But, one thing we can do is connect with those who feel the same as we do. In that connection, hopefully some of us can find some comfort. I believe this universal feeling was described best by Stephen Colbert after the tragic Paris attacks: “If it makes you feel a connection to the people of Paris, go drink a bottle of Bordeaux; eat a croissant at Au Bon Pain; slap on a beret and smoke a cigarette; go eat some French fries. Because anything that is an attempt at human connection in the world is positive.” In the same regard, I would say about Schwartz’s murder, and about the thousands of other terrorist victims in recent months, #ItCouldveBeenMe.

To Ezra, and to all other victims of terror, may your memory be a blessing, or as it is said in Hebrew, Baruch Dayan Ha’Emet.