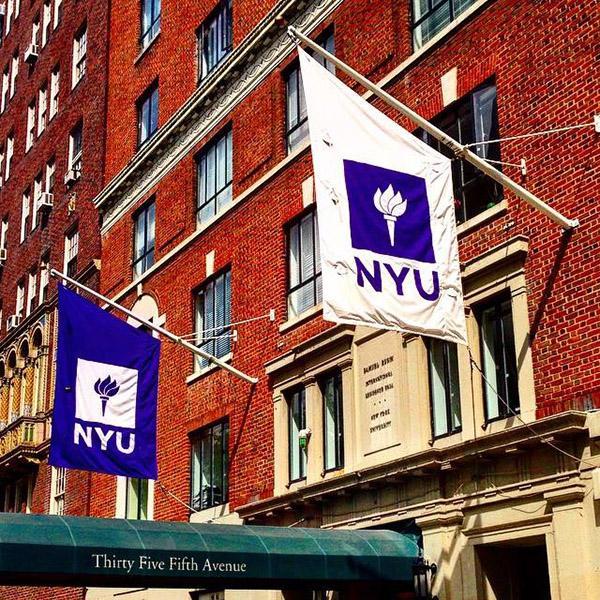 Changing majors is a series in which people discuss the conflicts they faced when switching majors. Read previous profiles in this series here.

CAS sophomore Naomi Catherine Gheorghe recently changed her major from Speech Pathology in the Steinhardt School of Culture, Education and Human Development to computer science in the College of Arts and Science, while remaining on a pre-med track. Gheorghe said her interests changed quickly after an internship she had last summer.

“I was so used to one type of science, like biology or chemistry, but through the internship, I saw the software person was able to combine science that I was used to with computer science,” Gheorghe said. “This introduction to computer science showed me there was absolutely more aspects to science.”

Gheorghe said the major conflict she faced was that she had to adjust her initial undergraduate strategy, which made her feel uncomfortable and insecure.

“It’s very scary to me, because for my entire life, I had this very specific set-up plan, I always wanted to go into chemistry and become a doctor,” Gheorghe said. “But then what happens is the more introductions you have to different things, the more you can see yourself in different fields. The plan might no longer be the right plan for you.”

However, the relevance of computer science in contemporary society and the encouraging accessibility of the field to all types of individuals helped Gheorghe conquer that anxiety.

“Computer science can take you anywhere,” Gheorghe said. “You can go from any sort of business to science to every field. Everyone should learn how to code, because it will help them no matter what. And the most promising aspect about computer science is that you can learn it and anyone can.”

Still, Gheorghe’s enthusiasm had initially been met with resistance. After being told that she didn’t fit the stereotypical computer science persona, Gheorghe now wants to challenge biases against women in technological fields.

“There is a lot of stigma towards girls in computer science in the sense we don’t necessarily look as if we can do it,” Gheorghe said. “But what happens is it’s not that huge subject, it’s not scary and intimidating, though it seems like it. And when you really devote to it, you’ll appreciate the art and what you can make from it.”

“I was told very often that I was too emotional for computer science and I should stick to a science that wasn’t so hard,” Gheorghe said. “We need to get rid of that stigma and really employ girls, and anyone who doesn’t think she can do it, with this skill. Surely they can.”