An Industry Obsessed with the Body 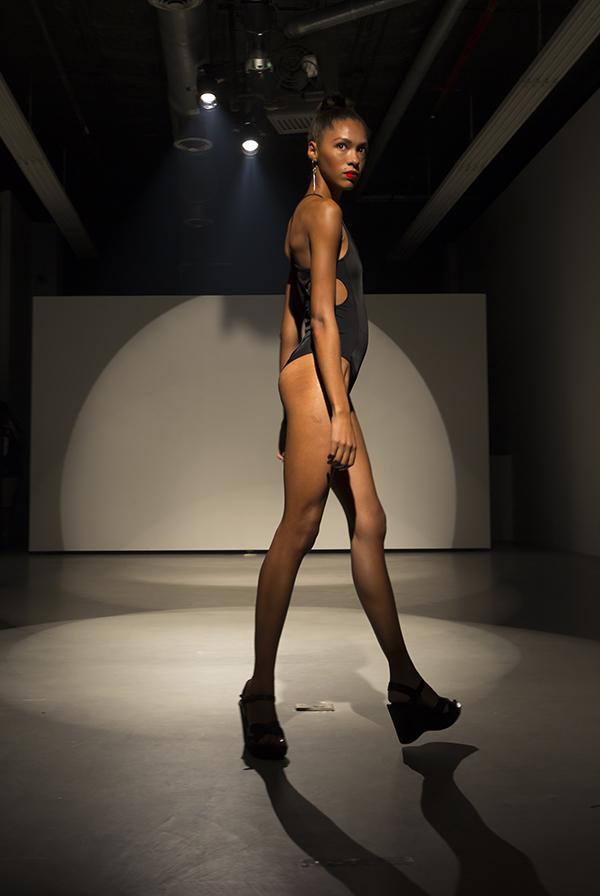 In his controversial yet nonetheless relevant work, Sigmund Freud discussed the phenomenon of the fetish. The roots of the fetish lie in some original or organic object of desire from which feelings are displaced. In later years, Karl Marx related this theory back to the political economy with his explanation of the commodity fetish — the displacement of abstract values that elevate an object of economic desire into a subject of human relations.With the gradual expansion of its industry over time, fashion and its artistic properties have caused a shift in our own perception of dress, causing the very fabrics we live in to become their own living, fetishized subjects.

This path from object to subject has allowed for unfettered creativity and innovation for those who take pride in the sartorial. In response, however, the reverse process from subject to object can now be seen as a condition of the human body.

The objectification of the body is perpetuated perhaps no more by any other industry than that of the fashion industry. As satin and chiffon trail the catwalk displaying their own subjective qualities, the body ultimately becomes a secondary thing of economic value. This phenomenon is most obvious in the course of the model, and while we’ve begun to recognize the negative consequences of promoting one form of beauty, seemingly helpful reactions have continued this economics-centric gaze.

In April earlier this year, France became one of a handful of nations including Spain and Israel to pass Body Mass Index legislation. In hopes of regulating excessive thinness — which is defined as a BMI under — the bill passed by French parliament is no light matter. It enforces strict fines of up to 75,000 euros and a possible jail time of six months upon modeling agencies or fashion houses that are found using models below this accepted BMI.

The law came hand in hand with another bill passed by the country banning pro-ana websites. These social media pages on the rise actively promote an anorexic lifestyle with “thinspiration” photos, fasting challenges and online support from other anorexic individuals. While legislation like these two may seem beneficial in limiting the fashion industry’s tendency to body shame, they also work to reaffirm the fact that the body is now no longer a subjective being with abstract values. It is a commodified thing of desire that is manufactured as a product.

Even inclusive activity falls into this trap of treating the body as a profitable item. Calvin Klein’s inclusion of size 10 model Myla Dalbesio for their “Perfect Body” campaign was celebrated among many industry insiders. Plus-sized brand Lane Bryant’s #PlusIsEqual campaign brought to light yet another effort of promoting body positivity for all. Studies this year alone from the University of Kent and Brock University found that using more average-sized models in fashion ad campaigns would ultimately sell more clothes and be more marketable. While these efforts are surely commendable, they nevertheless center the body around its economic commodification — how sellable the body can be.

This is perhaps the crux of the fashion industry’s inability to promote an inclusive image of humanity — not all bodies sell. The waify models that strike a pose leave us wanting more from our own selves. In response, a turtleneck or flared jean becomes the subject then as they bestow expressive values upon the skin.

This phenomenon of the self as a secondary object to the subject of fashion is detrimental to the body. While legislation and ad campaigns may be promoted to deal with the problem of our own physical commodification, it will take more than a hashtag to reclaim the body as of equal subjectivity to that of a cerulean sweater.

A version of this story appeared in the Nov. 16 print issue.