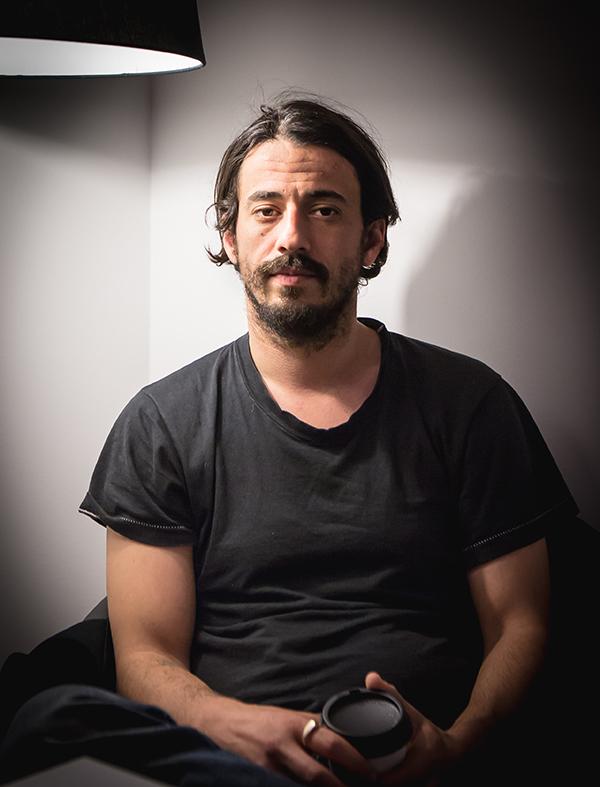 NYU Tisch Alumni, Josh Mond, has directed his first feature film, James White, set to be released on the 13th of November, 2015.

Tisch alumnus Josh Mond has been producing films like “Martha Marcy May Marlene” and “Afterschool” through his company Borderline Films, founded while he was a college student. His directional debut, “James White,” is a raw, gritty portrait of a volatile young man — played by Christopher Abbot — who is coming to terms with his mother’s battle with cancer and attempting to change his own self-destructive behavior. WSN spoke with Mond about his inspiration and what’s different about directing after so much experience producing.

WSN: Your production company Borderline Films was founded during your time at NYU with Antonio Campos and Sean Durkin. How and why did you form your own company?

JM: Sean and I met the first day. We transferred in. Sean and I were both from New York. We met in a class called Sight and Sound: Film. We were supposed to break up into groups and we just connected right away. We had the same intentions to use NYU as a place to find like-minded people and build a crew. I had gone to high school with Antonio briefly and I knew about all his success at a young age. Sean and I just happened to run into him on the street that week and
started talking.

WSN: How did your experience at NYU help you prepare for making your first feature?

JM: I used a lot of my classes to inform what we were trying to do. We all wanted to be directors and Antonio was the one who was the most ready to direct a feature. We used my producing class, made friends with the teacher and got crew out of that. One of the first people we met was Zach Stuart-Pontier, who just won an Emmy for “The Jinx” and edited “Martha Marcy May Marlene.”

WSN: How is the experience different, producing versus directing?

JM: Instinctively, it starts with two different parts of my brain. As a producer, you’re fighting for somebody else. It’s a different part of you when you’re fighting for yourself. It’s a less trained part of me. But through having the experience of directing my first feature, I feel like I definitely have a better understanding of the director’s perspective, not just the needs. I think they’re different because one is your voice and one is supporting somebody else’s. But both are learning experiences.

WSN: For “James White,” where did the story come from? It’s not necessarily autobiographical but it’s based on some of your own life experience.

JM: I started working on another project years ago that kind of allowed me to go further in my personal experiences. I lost my mom four and half years ago, and she was diagnosed something like nine years ago, maybe 10. I was raised by a single mother, grew up in New York. I definitely explored something I wanted to understand. I was encouraged and supported by my partners to get there and everybody else I worked with.

WSN: What’s next for you?

JM: We’re supporting first-time filmmakers, two NYU alums. One is young; he was my assistant editor and I think he’s made a really dope film. Something I’m really interested in is putting together crews and mentoring for films. It’s hard to get an opportunity to make what you want to make and meet people who are grateful and excited to work together. What’s next for me is that I’m in the pregnancy stage of a new script, something personal. And I’ve just been reading a lot. I’m hoping something comes to me that I like.

A version of this article appeared in the Nov. 16 print edition. Email Zach Martin at [email protected]