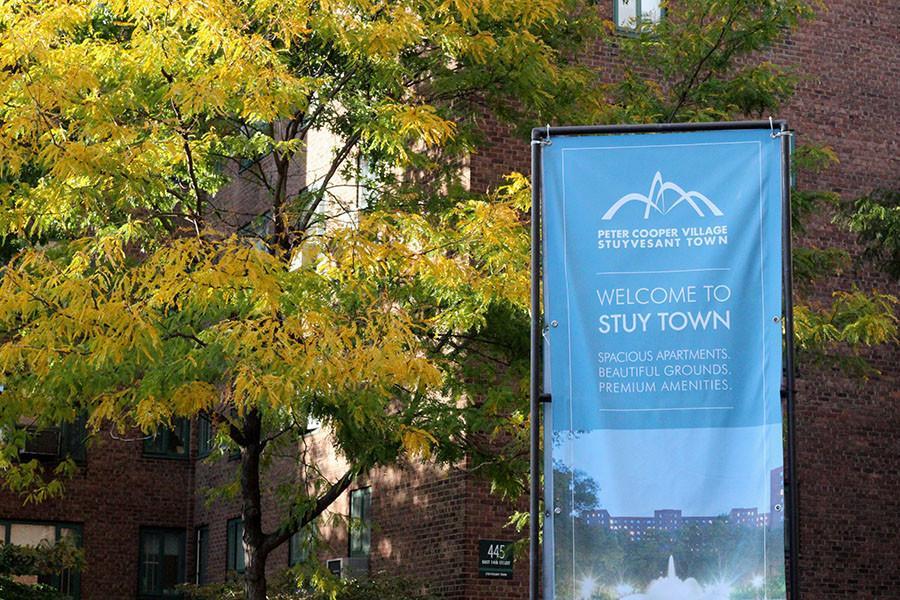 Paula Chirhart, a spokesperson for the Blackstone Group, said there has been a lot of instability and turnover in ownership in recent years, and the group is hoping to change that.

Not only do the complex’s affordable rents affect middle-class families and young adults, but they also affect many NYU undergraduates, graduates and alumni. Given Stuyvesant Town is home to many NYU upperclassmen, there is a lot of controversy in relation to rent prices and its effect on the student population.

“I think renting out the apartments to NYU students is what helps keep the rents high in the neighborhood,” Bagchi said. “So if the rents are reduced to middle class rates, students might be the initial beneficiaries.”

“Only recently I think have students started living here, and I can feel a kind of tension between the families that live here and the younger residents,” Wilhelm said. “This new ownership may be trying to restore this area to it’s previous ways.”

Since this is the second change in ownership in the last five years, residents in Stuyvesant Town-Peter Cooper Village can anticipate many further modifications and adjustments to come. Stern senior Vishal Khemka speculated on possible changes that the new ownership could make.

“It’s definitely interesting to see what’s going to happen in the future,” Khemka said. “I can almost see Blackstone pulling down some of the river facing buildings in favor of building some expensive riverside condos.”

However, Chirhart said the current tenants enjoy the open spaces of the area, and that the Blackstone Group would do their best to maintain the integrity of that, keeping any potential changes far in the future.

“Our intent is to really preserve the character of Stuyvesant town,” Chirhart said. “Then in the future once we’ve engaged with them more, we’d look at how we want to change things. For now, it’s really about preserving what’s there.”
Email Momachi Pabrai at [email protected]