Don’t look a $100 million gift horse in the mouth 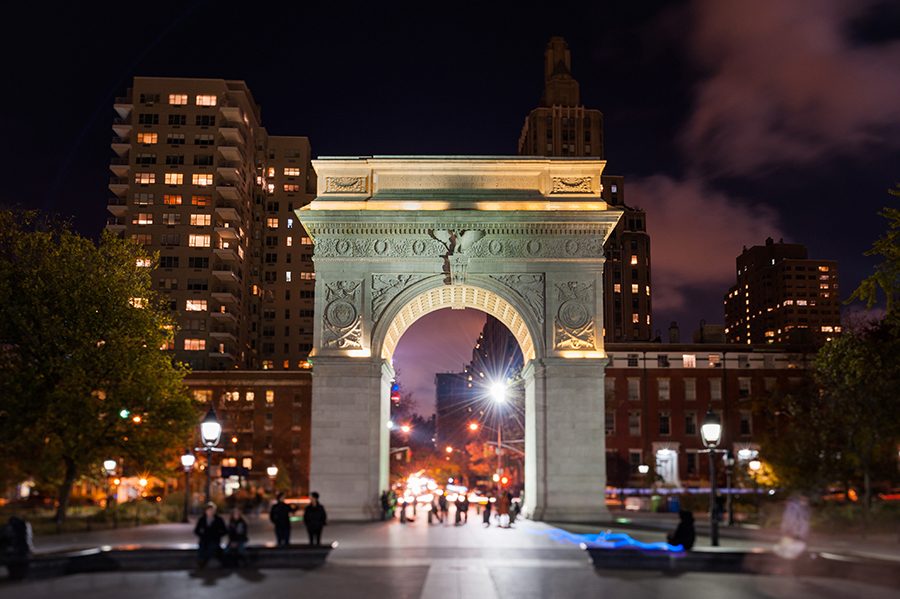 News broke early Monday morning that NYU had received a $100 million donation from a member of the Board of Trustees and her husband. The Polytechnic School of Engineering has been renamed NYU Tandon School of Engineering in honor of the donation from Chandrika and Ranjan Tandon. Chandrika Tandon has been on NYU’s board since 2010. The donation will go toward academic developments and hiring faculty. Additionally, the donors challenged NYU to raise an additional $50 million for on financial aid. Unfortunately, news of the donation has not been met with appreciation from all corners of the NYU community. When the news was announced on the school’s Facebook page, the vast majority of the comments decried the new name. Some students feel that changing the name of the institution devalues the school’s strong reputation — a Change.org petition calling on Sexton to keep the NYU Poly name has over 500 signatures as of the time of writing. Those who are criticizing the name change are failing to see the bigger picture: NYU can do great things with this money, including using the $50 million to give more students an education.

While the commenters’ initial peevishness is somewhat understandable, the fact is that different schools within larger universities change names quite frequently. MIT and Harvard have both renamed buildings in honor of individuals with no impact on the quality of the education. Between the Stern School of Business, Tisch School of the Arts and Wagner School of Public Service, virtually every NYU school has changed its name for a donor as well. As for the ongoing complaints that engineering students feel alienated from other NYU undergraduate schools, this issue has little to do with the name of the school.

Donations are an integral part of a university’s development. NYU, a university that has long been criticized for the paucity of its financial aid, finally has a chance to make a difference with the financial aid challenge which the donors suggested. Without donations and challenges like this, the university is dependent on revenue created by itself, smaller alumni gifts or an increase in tuition. Such money is not nearly enough for large projects and major developments.
The pushback against the name change ultimately comes from engineering students and graduates refusing to accept their position as a school of NYU. They believe that the new name represents some greater meddling by the NYU administration into the goings-on of the college. But given Tandons’ longtime involvement with the university and the good the donation would do, surely the last thing on their minds is harm to the school. Students and alumni need to understand that in the long run, the name-change doesn’t matter. They will still graduate with an elite engineering education, no matter the name. $100 million will go much farther in helping the school than the old name ever could.

Email the WSN Editorial Board at [email protected]