Seven movies to look forward to at this year’s NYFF 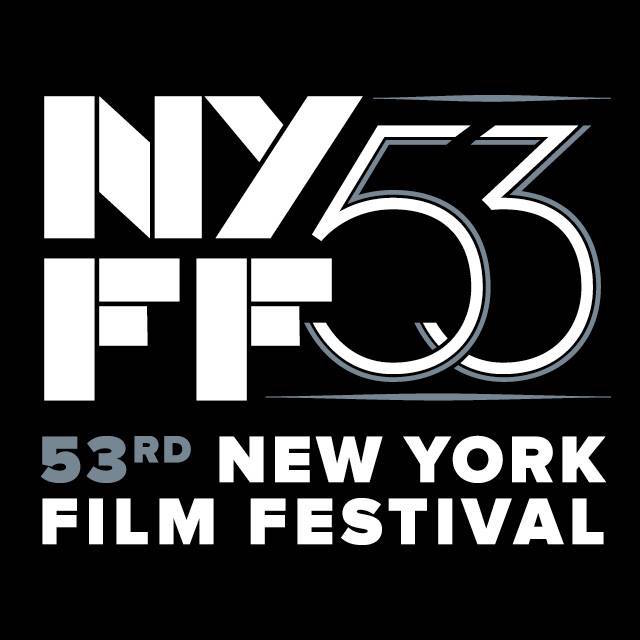 Every year the New York Film Festival provides early showings of some of the major prestige pictures that will play a role in the coming awards season.  Last year’s festival hosted the North American premieres of “Gone Girl,” “Inherent Vice” and “Birdman,” the last of which went on to win Best Picture at the Academy Awards.  This year is no different — a stellar array of highly anticipated films from big-name filmmakers will come to Lincoln Center to make their case for awards nominations and critical praise.

The opening event will be the world premiere of “The Walk,” a dramatization of Phillipe Petit’s high wire walk between the Twin Towers of the World Trade Center in 1974, notably recounted in the 2008 documentary “Man on Wire.” Part heist thriller and part inspirational marvel, the film is directed by veteran filmmaker Robert Zemeckis (“Back to the Future,” “Forrest Gump”) and stars Joseph Gordon-Levitt as Petit. It will be shown in IMAX 3D during its theatrical release beginning on Sept. 30.

The centerpiece of the festival is “Steve Jobs,” directed by Danny Boyle with a screenplay by Aaron Sorkin. With Michael Fassbender in the title role, the film chronicles the Apple CEO backstage at three different launch events during his career. The film has earned rave reviews at festivals around the world, and should be the final, and hopefully best, film in the series of Steve Jobs pictures since the technological pioneer’s death.

The festival will close with “Miles Ahead,” a Miles Davis biopic directed by and starring Don Cheadle as the legendary jazz musician. This is Cheadle’s directorial debut and is highly anticipated. Since its inception, the movie has been shrouded in mystery — only one still from the film has been released. It has no announced theatrical release date.

While they may not be in 3D or about influential figures of the past century, the rest of the Main Slate features a stacked collection of Cannes Film Festival selections, documentaries and ambitious projects from foreign auteurs.  “Arabian Nights” is a three-part series, totaling over 6 hours, directed by Miguel Gomes that aims to depict the current social and political state of Portugal through the structure of the “1,001 Nights” folktales. “The Lobster” is a dystopian, absurdist drama from Greek filmmaker Yorgos Lanthimos that takes place in a society where single people are transformed into animals if they are unable to find a spouse. “The Assassin” is a martial arts film from Taiwanese auteur Hou Hsiao-Hsien, winner of the Best Director award at Cannes. Michael Moore is back with a new documentary, his first since 2009, entitled “Where to Invade Next,” in which he tours the world in search of solutions to the United States’ political woes. The festival will also include talks and Q&A’s with filmmakers.

While tickets to many films are sold out, there will be standby lines at every screening for those hopefuls willing to make their way to Lincoln Center.