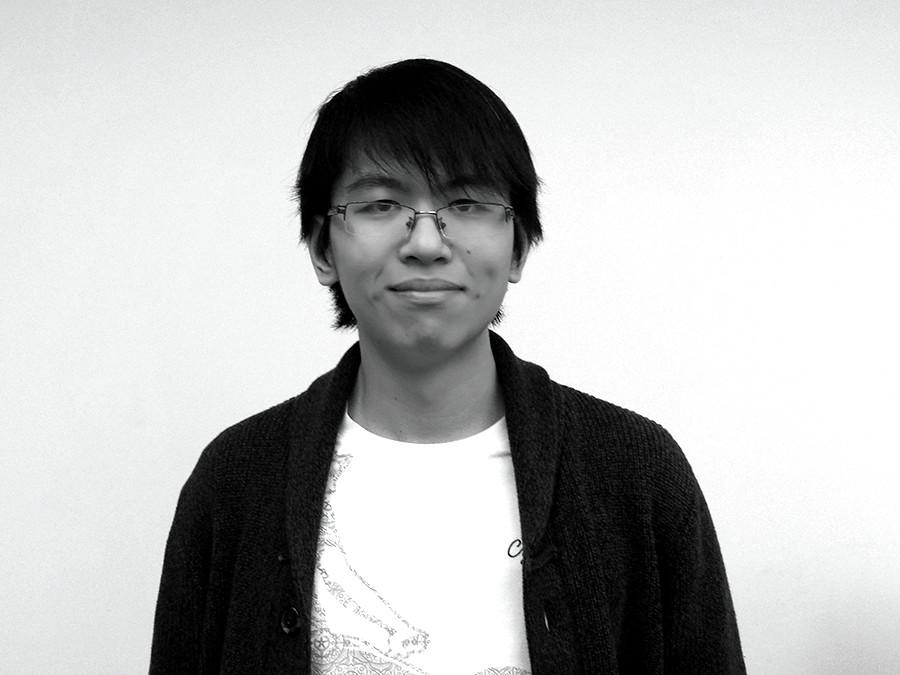 With only 1,000 students and a generous endowment — including land under the Chrysler Building — Cooper Union was famous for being the only college in the United States to guarantee free tuition for every one of its students. But in 2013, Cooper Union announced that, for the first time in its 150-year history, it would charge the incoming class of 2018 tuition. This prompted understandable outrage, both from students, many of whom sat in at the president’s office for 65 days in protest, and from faculty who saw the tuition as a fundamental deviation from Cooper Union’s mission and a violation of the original ideas on which the college was founded.

A group of alumni and faculty sued, and on Wednesday the New York State Attorney General announced a settlement and published its final 56-page investigation into the finances of Cooper Union. The findings were not pretty. In 2001, the new Cooper Union President George Campbell put forth a massive expansion plan to create the striking silver building on Cooper Square — located opposite our journalism department — using a $175 million loan. Unable to raise the money through fundraising, both Campbell and his successor, Jamshed Bharucha, went ahead with their expansions anyway, running massive deficits and signing a crippling 30-year mortgage with MetLife on the land the Chrysler Building stands on. The implementation of tuition was the last in a long line of financial blunders, each meant to cover up the last. And even after charging tuition, the college was only barely able to put a dent in its deficits.

The parable of Cooper Union shows that even a little bit of greed can be massively destructive to a university’s reputation, and that expanding facilities doesn’t always result in a better school. Administrations that are looking to grow for growth’s sake risk putting the interests of their plans before the well-being of their students, their community and their legacy. And by keeping their financial trouble under wraps, the board was effectively eliminating the larger Cooper Union community from the conversation.

This is why NYU’s own expansion efforts are so worrying. As Cooper Union demonstrates, expansion does not necessarily make a university better. An improved university would feature an administration that is open with its community and listens to and fully considers the needs of students and faculty before making any sudden moves. As repeated votes of no confidence and petitions against outgoing NYU President John Sexton have shown, the NYU community at large is against these expansions for many of the same reasons that the Cooper Union community was against theirs. And until the NYU administration begins earnestly listening to its community, they risk making the same mistakes of stubbornness that Cooper Union did.

A version of this article appeared in the Tuesday, September 8 print edition. Email Richard Shu at [email protected]