Sherrilyn Ifill to speak at graduation 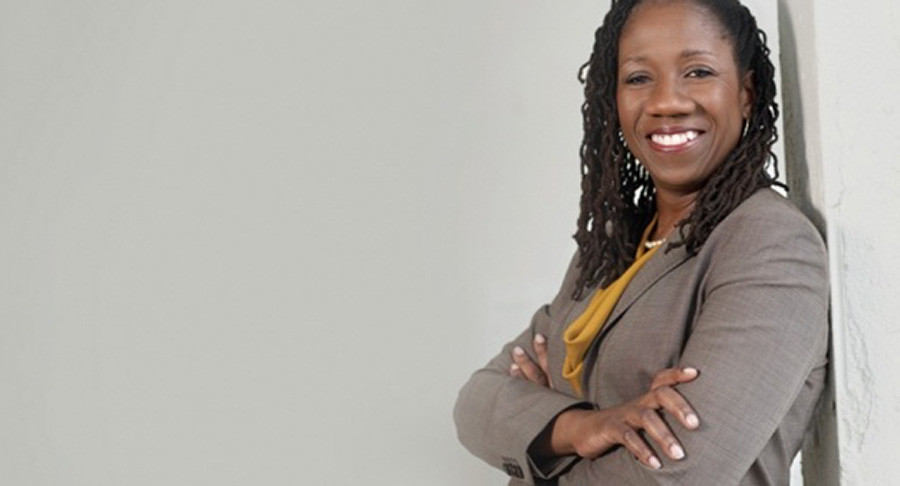 Sherrilyn Ifill is the seventh President and Director-Counsel of the NAACP Legal Defense and Educational Fund, Inc.

President and director-counsel of the NAACP Legal Defense and Educational Fund Sherrilyn Ifill, known for her work in civil rights, will be the speaker at NYU’s 183rd Commencement ceremony on May 20.

Ifill, an NYU law graduate, has been involved in voting rights cases while she was working as an assistant counsel for LDF. In addition to her work with the NAACP, Ifill has served as a professor at the University of Maryland School of Law since 1993.

In December 2007, Ifill published her first book, “On the Courthouse Lawn: Confronting the Legacy of Lynching in the 21st Century,” which highlights the long-term impacts lynchings had on the state of Maryland.

She had since appeared on major television broadcasts such as CNN, NBC Nightly News, ABC World News Tonight and C-SPAN.

The student commencement speaker for this year is Brent Dibble, who will graduate from both the School of Medicine and the Stern School of Business. Dibble was chosen because of his strong academic record and involvement in the NYU community — including the evacuation of patients from Bellevue Hospital through Superstorm Sandy.

Dibble developed the NYU SoM Sandy Volunteer Site on Facebook, through which Dibble tried to reach out to other members of the NYU community to deliver information about the hospital’s specific needs and also to direct student volunteers to units where they could provide support.

“Over 100 of my classmates came out to support the evacuation effort, and I couldn’t be prouder to call them my friends and colleagues,” Dibble said.

Dibble also expressed his excitement to speak at this year’s commencement ceremony and said he hopes to inspire other graduates as they embark onto their future endeavors.

“It is an honor to be representing the school of medicine as NYU’s selection for student commencement speaker,” Dibble said. “Speaking at such a momentous event comes with great expectations, but I am very excited to share this experience with my family and hope that my commencement speech resonates with my fellow graduates as they transition to the next stage of their careers.”

A version of the article appeared in the Tuesday, April 28 print edition. Email Alanna and Marita at [email protected]