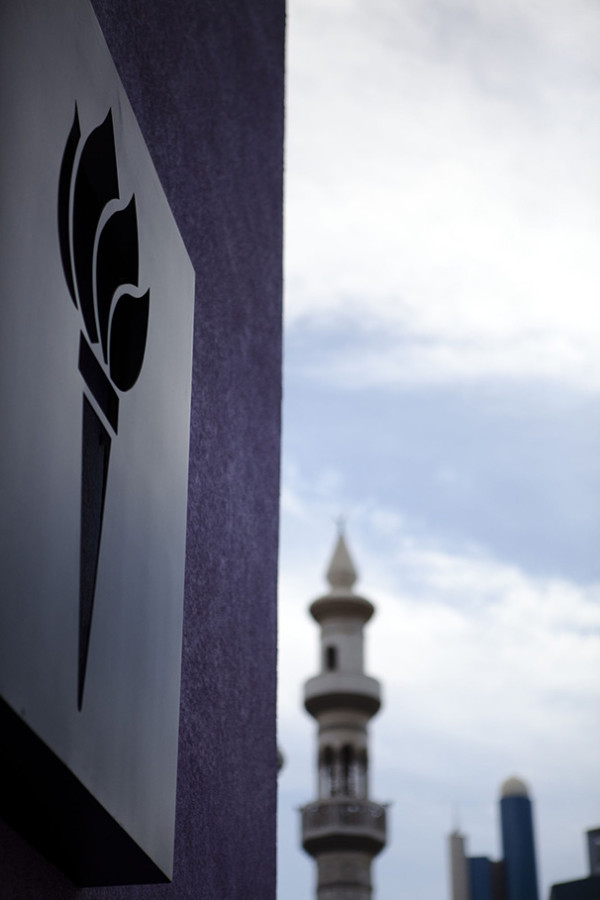 Nardello & Co, an independent investigative firm hired by NYU to review allegations of labor violations at the NYU Abu Dhabi campus released their report Thursday morning. Investigators confirmed that while NYU’s labor standards applied to 20,000 workers, labor rights abuses did occur during the construction of the Saadiyat Island campus.

The report showed that one third of the workers were not treated according to NYU’s labor standards due to a de facto exemption policy. The firm further concluded that the university and other parties were not aware of the problem.

NYU President John Sexton said the university was not aware of the policy in place and plans to ensure violations like these do not occur in the future.

“Neither we nor Tamkeen knew about the exemption policy or how widely it was being applied (roughly one-third of the workers — about 10,000 people — worked for contractors deemed exempt from the rules),” Sexton said. “ That is why we were so taken aback by the media accounts and NGO reports of substandard treatment of workers. Both we and Tamkeen commit to ensuring that we will not allow such a compliance gap to occur in the future.”

The report showed that NYU tried to comply with the labor standards, including the provision of fair wages, compensation for overtime work and protection against harassment or abuse.

“Reports by several newspapers and Non-Governmental Organizations have alleged that many workers on the campus construction project were not treated in accordance with the guidelines and implied that NYU and its government partners merely paid lip service to their commitment,” the report reads. “Our investigation found that the commitment was real, implemented in good faith and, to a large measure, effective.”

Paula Chakravartty, Gallatin professor and member of Coalition for Fair Labor, said the report verified the problems CFL had identified and added that the university should implement the investigators’ recommendations.

“We hope that the public acknowledgement of violations of labor standards for some 10,000 workers involved in the building of the NYUAD campus, the ongoing issues around crushing recruitment debt and lack of mechanisms for worker representation make it clear that meaningful changes are urgently needed,” Chakravartty said. “The time is now for President Sexton and the administration to encourage student and faculty input on compensation for lost wages, settling recruitment debt and oversight into a truly independent labor monitor.”