NYU must divest from scholarships 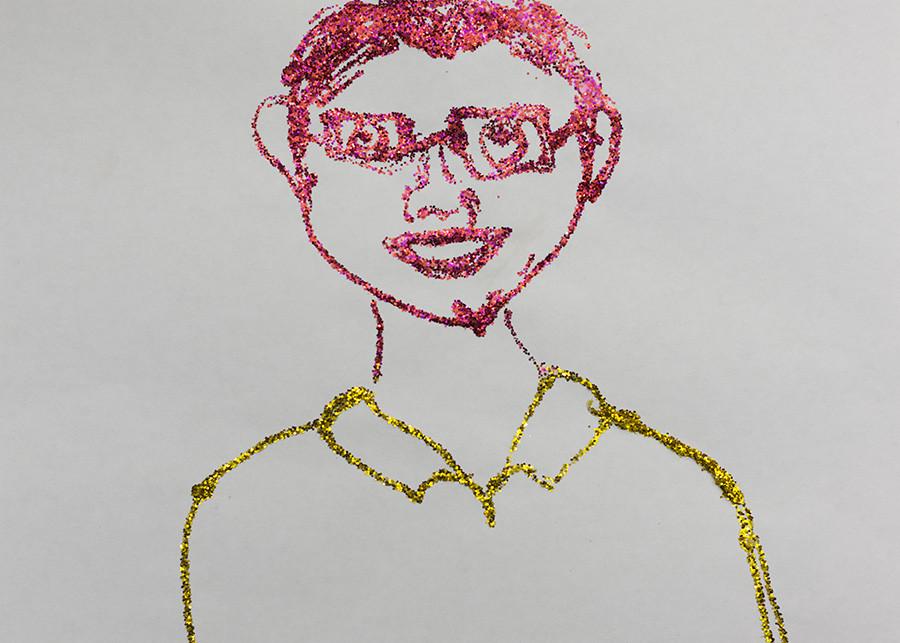 Weathering court battles and criticism from both students and faculty, John Sexton has led NYU through thick and thin over the last 16 years. The 15th president of NYU oversaw initiatives that drew criticism and pesky court battles. It is imperative that incoming President Andy Hamilton aggressively pursues a new course of action that puts NYU’s global network university back where it belongs, ahead of student scholarships.

Currently, $240 million is tied up in undergraduate financial aid, with more money funneled into scholarships each year. NYU, which was recently ranked as America’s largest vacation home mortgage lender, must not lose sight of its ultimate goal of becoming the universe’s largest university — it must not let students slow them down. University administrators have lost focus in recent years, but it remains feasible to return to the 2012 golden age when the Princeton Review ranked NYU number one in the “Financial Aid Not So Great” category.

While the Class of 2019 are still salivating over their acceptance letters, Andy must take direct control over where the money goes and divest from financial aid. The money previously earmarked for student scholarships could then be used for NYU 2031 expansion plans, which Sexton was not pursuing fast enough.

The question of divesting is obviously a contentious issue, with finance and morals seemingly at odds with one another. However, Hamilton must not let student criticism blind him to the needs of this great institution. Andy must choose correctly between what is right and what is easy, and reclaim money previously allocated to the students who merely slow us down from achieving our dreams.

Ornery professors who get themselves barred from entering countries where NYU enjoys a financially prudent relationship with Emirati rulers must be ignored. Hamilton cannot lose sight of what is important: universal expansion. A combative, attention-seeking faculty is ultimately a ruinous distraction from NYU’s core aims of protecting its workers across the globe and academic freedom. According to sources close to the president, Sexton harbors ambitions to teach his seminar, Baseball As a Road to God, on every continent before the age of 80. Hamilton must not let him down.

Divestiture has long been a tool of activism and NYU would do well to copy these tactics as they seek to fulfill this long-held ambition. In the fall, NYU put together a Financial Aid Divestment Working Group to weigh the benefits and drawbacks of putting student scholarships as the primary goal of the university. Given that a similar committee declined to recommend divestment from fossil fuel funds, NYU could make up for it by not funding scholarships. Hamilton must prove to the NYU community and the Board of Trustees that he has NYU’s best interests at heart and make divesting a top priority when he joins NYU
next January.

A version of this article appeared in the Wednesday, April 1 print edition. Email Staff Sergeant Smooch Stallion at [email protected]