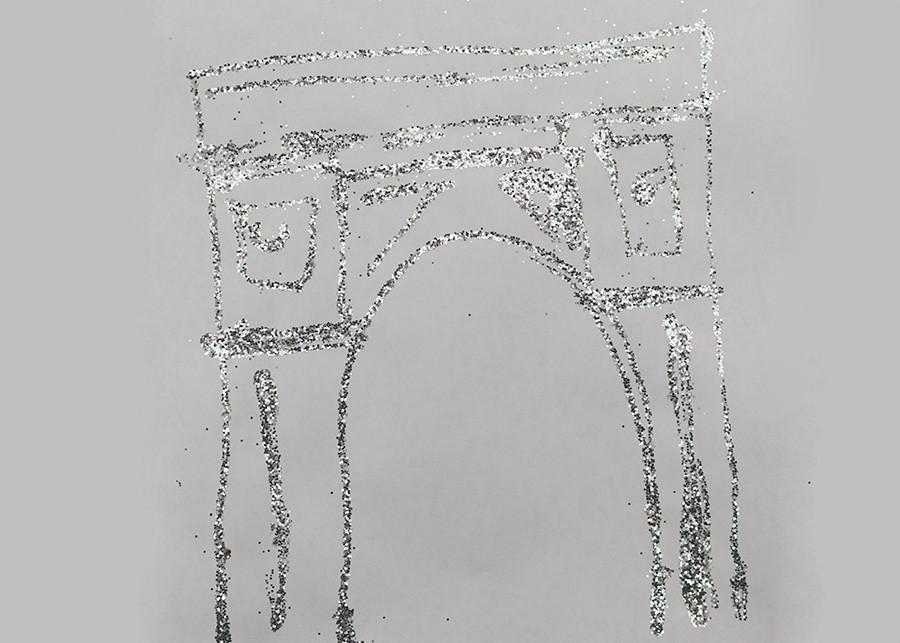 Outgoing NYU President John Sexton’s most lasting impact on the university will not be his NYU 2031 expansion plan, the over $18,000 per year increase in tuition since 2002 or controversial satellite campuses in Abu Dhabi and Shanghai. It will be his hugs. These decidedly not-weird embraces have comforted many students over the years as they sobbed over mounting debt, and they continue to inspire long after their warmth has diminished. The next NYU president, Andrew Hamilton, should strive to portray a similar level of empathy toward students and emulate this successful style.

As a scientist, Hamilton is surely well aware of the positive impact physical contact can have on brain chemistry. Sexton was ahead of the research on the significant effects of hugging, but a recent study from the Centre of Behavioural Biochemistry at Oxford co-authored by Hamilton has supported his strategy. It found that hugging students resulted in a 93 percent increase in tolerance for tuition hikes. There is speculation that this study is what originally brought Hamilton to the attention of the Presidential Search Committee.

It would be understandable if Hamilton wanted to implement a unique public relations strategy. He has many options for an alternative approach to invade students’ personal space, ranging from a pat on the head to awkward back rubs to a pat on the bum. Chest bumps may increase his popularity among sports teams, and fist bumps could be used to relate to fraternity brothers. If Hamilton would like to improve campus community life, he could start massage trains or conga lines around Washington Square Park or teach incoming freshmen a new super secret handshake at the Welcome Week Presidential Welcome. Adding a kiss on each cheek to the hugging routine could bring some much-needed European culture to campus.

Another critical part of relating to students is a personable nickname, like J-Sex. Hamilton has managed to keep quiet his formal title, The Duke of Oxfordshire, but an American alternative is a must. Hamilton, of course, cannot copy the J-Sex pattern unless he wants to be named after a popular deli meat. He has taken a step in the right direction by calling himself Andy in a recent email to the NYU community. Andy seems like a wise choice, tapping into many students’ childhood memories of Toy Story. Other nicknames could reference his British roots or his background in science. Professor X, King Andrew and Winston Churchamilton all come to mind.

John Sexton’s approval ratings among students have been held at stratospheric heights for years thanks to his propensity for hugging. Only Hamilton’s best efforts will bring him close to the legacy of John Sexton’s hugs.

A version of this article appeared in the Wednesday, April 1 print edition. Email the J-Sex Appreciation Club at [email protected]