Women belong on the $20 bill 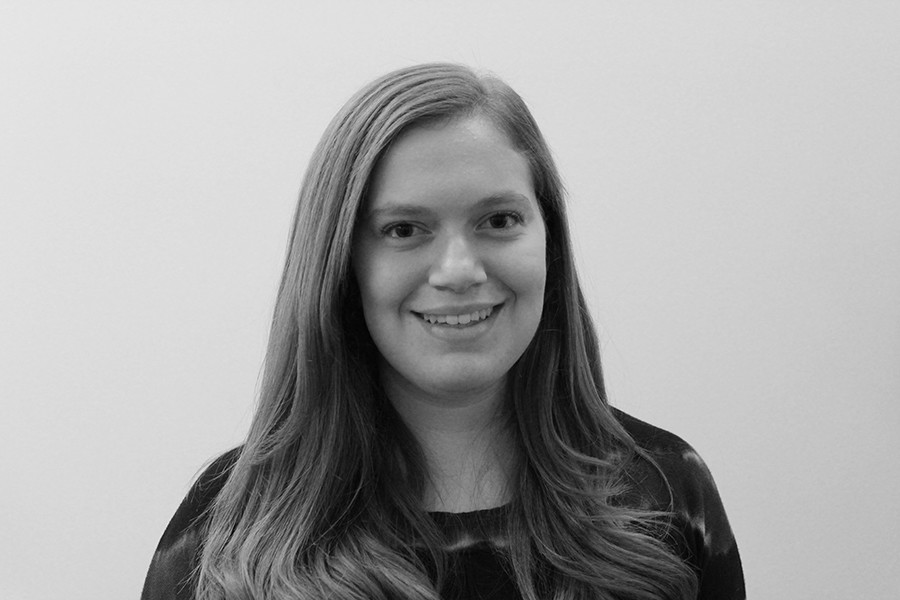 A movement to put a woman on the $20 bill has recently flourished online. The leaders of this project, called “Women on ’20s,” aim to achieve this goal by 2020, a particularly significant year because it will mark the 100th anniversary of women’s suffrage. Making this objective a reality is surprisingly simple, since it is up to either the treasury secretary or an Act of Congress by lawmakers to determine who appears on U.S. currency. Given the innumerable movements and immense progress that women have been instrumental in over the course of U.S. history, it is beyond time that some of these influential figures are given the recognition they deserve.

The fact that Andrew Jackson — a president remembered today for his horrific treatment of Native Americans — is on the $20 bill further propels the project leaders’ cause.  Another facet that makes Jackson’s continued presence on the $20 bill so ironic is his disapproval of paper currency, preferring instead gold and silver. These factors all contribute to Jackson being an unsuitable person to appear on currency.

A critical part of putting a woman on the $20 bill involves deciding which influential women to choose. The movement currently is in the primary voting stage, where people can vote for three of 15 contenders. These candidates were selected based on their impact on society and the struggles they overcame to succeed. The names include female activists, writers and politicians, among them people like Eleanor Roosevelt, Harriet Tubman and Clara Barton. Of course, just 15 people hardly constitutes a comprehensive list of noteworthy U.S. females. Among the other women considered were astronaut Sally Ride, poet Maya Angelou and author Harriet Beecher Stowe.

All of the candidates listed on W20’s website are deserving, but ultimately only one woman can appear on the bill. A particularly well-suited contender is Elizabeth Cady Stanton, who played a large role in convening the 1848 Seneca Falls Convention devoted to women’s rights. Her contributions laid the groundwork for generations of feminists who came after her. Another favorite is Margaret Sanger, a birth control activist and sex educator who established what would eventually become Planned Parenthood. One of the requirements to appear on U.S. currency is that you have to be deceased for at least two years, otherwise I would rally for Gloria Steinem, one of my personal heroes.

The online poll recently surpassed 100,000 votes, so the petition is making headway. Just last year, President Barack Obama said  adding a woman on U.S. currency was a “pretty good idea.” It is high time that American women get the credit they are due. A woman’s place is in the House, the Senate and now on the $20 bill.

A version of this article appeared in the Thursday, March 26 print edition. Email Annie Cohen at [email protected]