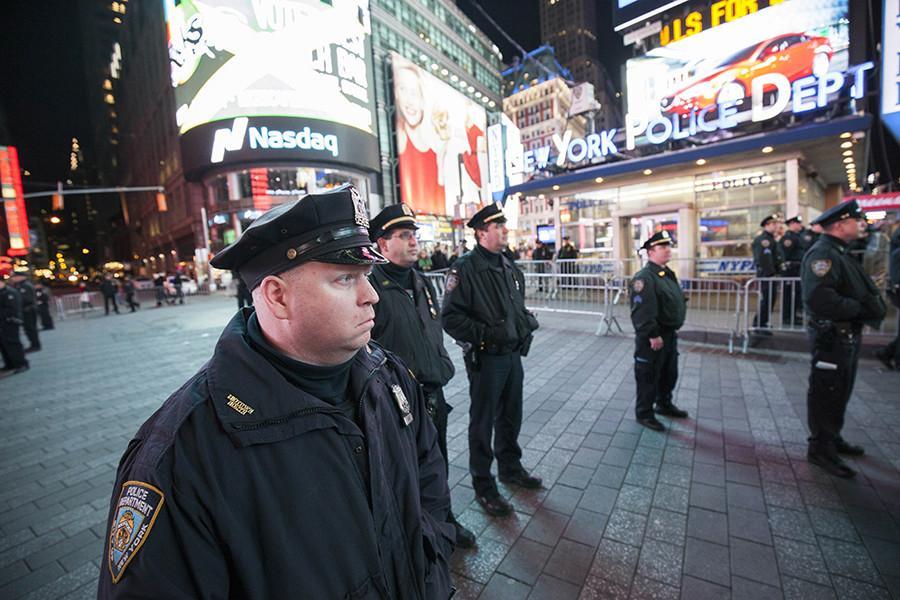 The guidelines specify that police cannot frisk people without a legitimate reason to believe they have committed a crime.

“Having a reasonable suspicion to stop does not automatically permit the officer to frisk the person stopped,” the memo read. “The officer must have an independent basis to reasonably suspect that a person who has been stopped is armed and dangerous in order to frisk that person.”

In January, the Police Reform Organizing Project petitioned at the Union Square subway station to put pressure on the city to regulate NYPD policing practices.

“We think the petition has been instrumental in bringing attention to the issue and in shifting the political climate so that de Blasio and Bratton feel that they have to make some response to the pressure for reform,” Gangi said. “We don’t think the stop and frisk changes are adequate.”

In a statement, Pat Lynch president of the Patrolmen’s Benevolent Association, said the new guidelines will make policing too complicated and unsafe for officers.

“Once again the department and courts are putting responsibility for the problem that they created with illegal activity quotas on the shoulders of our members,” Lynch said. “The end result is making a difficult job more difficult and dangerous for members.”

Gangi added that the new police guidelines do not get to the root of the problem, which is the broken windows policy promoted by Police Commissioner William Bratton.

“While there has been some progress toward reform, it is still mainly cosmetic,” Gangi said. “De Blasio and Bratton need to abandon broken windows policing and abolish the quota system and create a public safety that is truly collaborative between the government and the community in a way that is fair and equitable.”

Gallatin senior Brittany Simpson said she finds stop-and-frisk policies troubling because they target groups of people instead of crimes.

“I think the entire concept of stop and frisk is in itself problematic, because it’s creating an identifiable, visible criminal,” Sum said. “And in order to do this, we must demonize and criminalize actions, movements and bodies.  And that’s where the real problem lies.”

CAS senior Scott Cairns said there needs to be a system in which police are held accountable for misconduct. He said he does not think the new legislation will correct policing problems in New York City.

“I’m personally of the belief, both here and nationally, that the solution is in creating a credible commitment to punishing officers who clearly go about their police work inappropriately,” Cairns said. “Unfortunately, I don’t think the new law does much to that effect, and I’m not sure it is going to do much to improve the quality of the police force. All in all, it doesn’t solve the inherent problems that cause incidents in the first place.”

A version of this article appeared in the Thursday, March 5 print edition. Email Alanna Bayarin at [email protected]