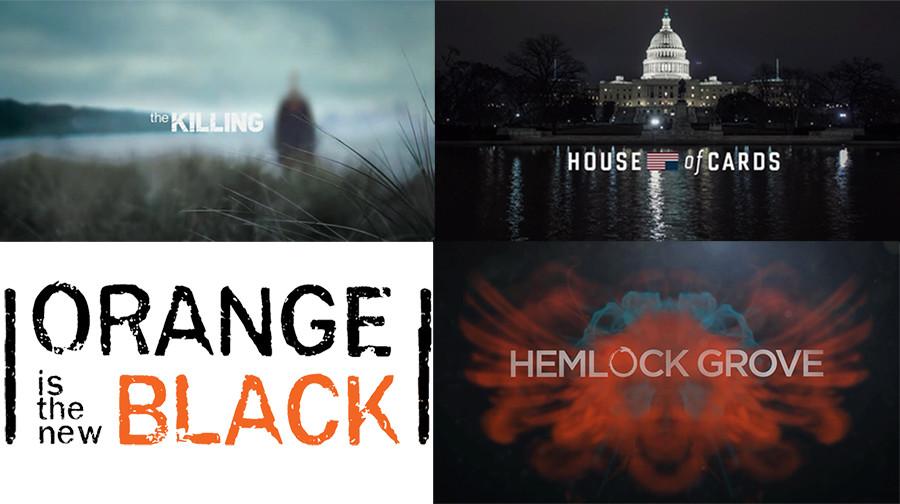 “Orange is the New Black”

“Orange Is The New Black,” a Netflix original show, is set to return on June 12. Before the third season premieres, however, its first two are on Netflix. For the new season, Jason Biggs, who plays Larry Bloom, will not be returning. Dascha Polanco, who plays Dayanara Diaz, has been promoted to a series regular for the upcoming season. Season three of “Orange Is The New Black” will pick back up from second season’s cliffhanger ending and will comprise 14 episodes. This successful program by Jenji Kohan has been recognized for its dramatic, comedic efforts, after earning 12 Primetime Emmy nominations. – Alexa Spieler, Arts Editor

Since I am not an avid television watcher, the fact that I have become obsessed with “The Killing” says a lot about the TV program’s excellence. The series is based off of a Danish murder mystery series of the same name. There are four seasons that follow three different murder cases in Seattle, with the first case centering around a 17-year-old girl who was found in the trunk of a car in a lake. The series’ two detectives, Sarah Linden (Mireille Enos) and Stephen Holder (Joel Kinnaman), are polar opposites and have incredible banter — one is a rugged vegan and ex-thug and the other is a tense and emotionally burdened woman. The plot is fast-paced, shocking and absolutely addicting. This show could easily suck you in over spring break. – Caroline Cunfer, Theater/Books Editor

“House of Cards” is the binge-watch closest to our hearts and minds right now, with season three of the political drama released — in its entirety, naturally — last weekend. The show mixes subterfuge with personal drama, and many viewers watched the entire season in only one or two sittings. Given that studios for other shows mostly release one episode a week starting in September, Netflix is turning the entire distribution model on its head, by releasing an entire season in one day, and proving wildly successful in the process. The show, which stars Kevin Spacey as President Frank Underwood, has been met with praise. For best results, get a group of politically minded friends together to watch it. And remember: no spoilers. – Tommy Collison, Deputy Opinion Editor

Every  “American Horror Story” fan understands the struggle of waiting for the old season to come on Netflix for a much-needed rewatch. While you wait for “Freak Show” to find its way to your laptop screen, get your horror fix with Netflix original “Hemlock Grove.” Featuring a gypsy werewolf, several brutal murders and a cult as of the show’s second season, the eerie town of Hemlock Grove, Pennsylvania, and its plethora of mythical creatures and murder mysteries should keep you on your toes long enough for Elsa’s Carnival of Curiosities to come back to town for a second act. – E.R. Pulgar, Music Editor

A version of this article appeared in the Wednesday, March 4 print edition.