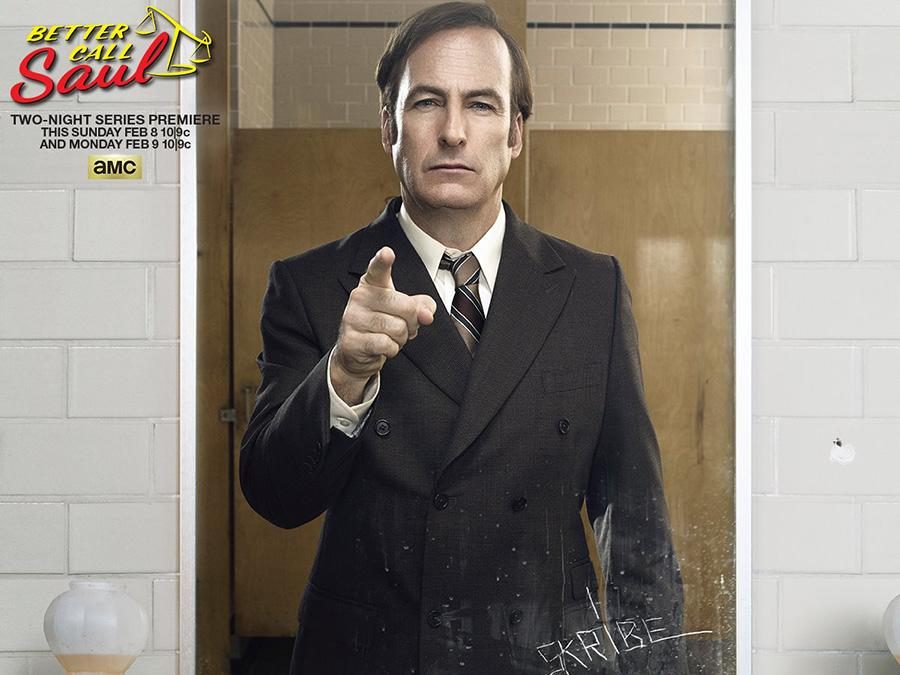 The opening scene of “Better Call Saul” could easily be mistaken for film noir — the pilot’s first scenes are shot in black and white and features Bob Odenkirk as a barely recognizable, mustachioed Saul working in a food court Cinnabon under his new alias, Gene.

The pilot dropped a few important references to the “Breaking Bad” storylines that die-hard fans have been waiting for since AMC announced a prequel spin-off to “Breaking Bad,” but ones that new fans might have missed. The most critical of these connections was the reappearance of Jonathan Banks’ character, Mike Ehrmantraut, as a surly tollbooth employee and “Breaking Bad” villain Tuco.

Though AMC writer and director Vince Gilligan hinted that “Better Call Saul” could potentially overlap with the “Breaking Bad” timeline, it was unexpected that the series would begin with the fallout of Saul Goodman’s new life as a fugitive from Albuquerque law enforcement.

The audience gets to see several of Saul’s characteristic pseudo-identities: Cinnabon employee Gene, a phony British secretary and “Slippin’ Jimmy,” an example of Saul’s early talents as a swindler. However, viewers might be most interested in James McGill, Saul’s true identity.

Last Friday, only two days before the Sunday release of the pilot episode of “Better Call Saul,” cast members Odenkirk, Michael McKean and Jonathan Banks appeared at the SoHo Apple Store to discuss the show with fans.

Jonathan Banks stole the show as the cast members walked on stage. Evidently, Banks’ character Mike closely resembles his own sarcastic and lovably brusque personality. Like his character in “Breaking Bad,” Banks demonstrated a love of children, as he signed a portrait of himself hand-drawn by a young fan from the audience.

“Better Call Saul” will reveal how the self-doubting Jimmy creates the cunning and confident facade of Saul Goodman that “Breaking Bad” fans know and love.

A version of this article appeared in the Wednesday, Feb. 11 print edition. Email Katelyn Fournier at [email protected]