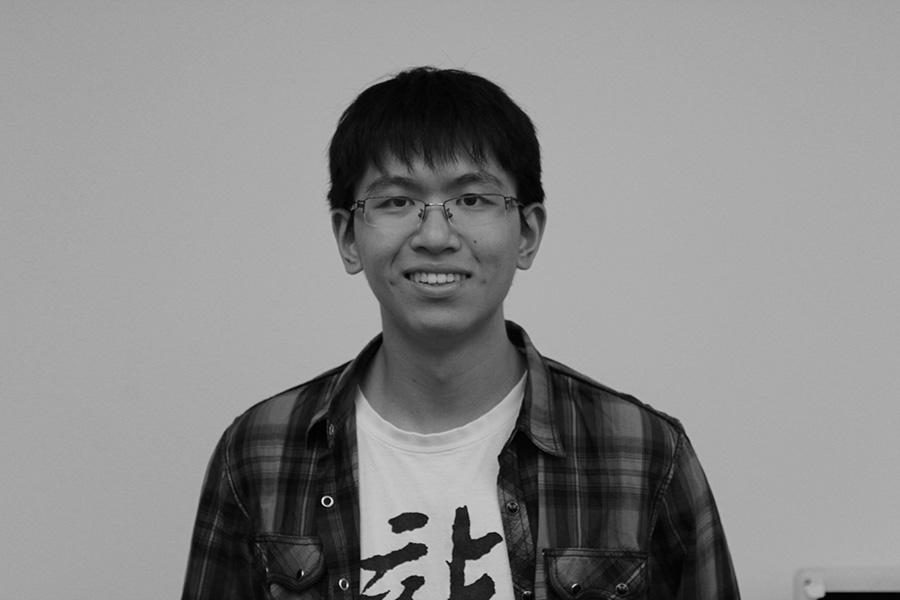 Many high-minded things have been said about the nature of revenge. An eye for an eye makes the whole world blind. The best revenge is living well. Live and let live. We are told from early on that revenge is not the path to righteousness, but damn if it isn’t satisfying. This is the philosophy of a new Tumblr founded in the wake of the Ferguson decision, simply titled Racists Getting Fired. It invites anonymous users to submit screenshots of racist and otherwise bigoted remarks made on social media, as well as the contact information of the racist individual’s employers. It then asks that readers submit reports of the employees’ racist behavior to their employers.

Like many socially minded efforts on the Internet today, the blog has received its fair share of abuse. Of course, there are the racists and the apologists who believe the blog to be part of some menacing anti-white conspiracy, whose ire comes from twisted, deep-seated hate. But then, there are also the concerns of privacy — the implication that a few stray remarks made on the Internet could have disastrous real-life consequences.

We have to remember that, especially in the realm of social media, the line between the Internet and real life is then blurred. When the shroud of anonymity is removed, social media is just people interacting with other people. Racist remarks on social media, then, should in no way be excused any more than racist remarks made face-to-face. Both come from a human mind, capable of discretion and critical thinking.

The objections here are purely practical. It is entirely too easy to fake a social media post. And with layers upon layers of anonymity surrounding submissions, falsifying posts and siccing a faceless Internet mob on potentially innocent people has never been easier. The Tumblr aims to do good, to rightfully remind racists that their bile is unwelcome, but in doing so it sheds all possibility of fairness. Nothing can be verified, and so no one can be found guilty. It denigrates a noble pursuit to the domain of petty revenge, the kind enacted rashly and with total disregard for consequences or collateral damage.

This is the danger of vigilantism. We have already seen the disastrous results of extreme force injudiciously employed — protests, riots and calls for police reform are all too indicative that what we need now is more jurisprudence, not less. Getting racists fired is a noble cause, no doubt, and revenge can feel very sweet. But if we are to move beyond revenge, to justice and the betterment of our society, we simply need a higher standard of proof.

A version of this article appeared in the Wednesday, Dec. 3 print edition. Email Richard Shu at [email protected]