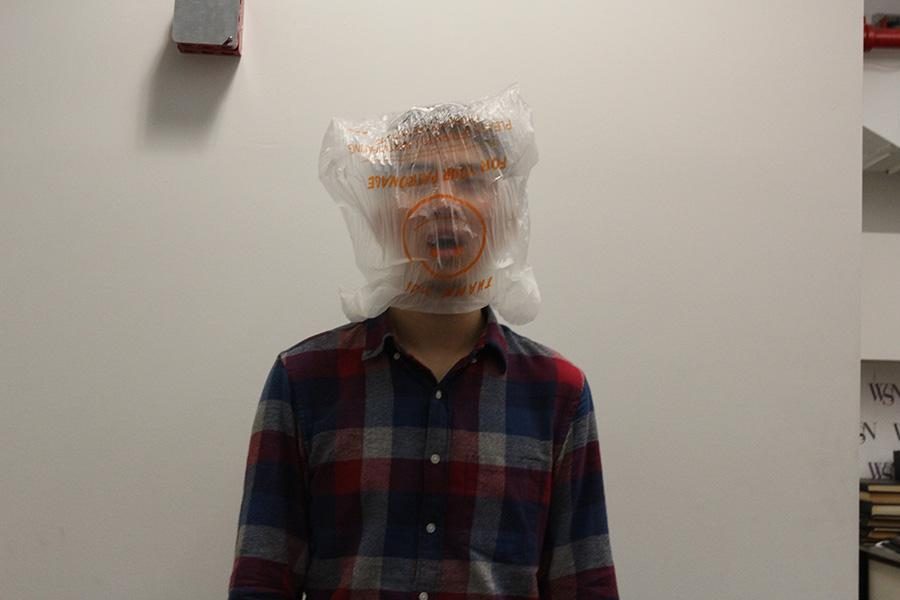 On Nov. 19, the New York City Council held a hearing about whether or not to put a 10-cent tax on plastic bags in grocery stores. This legislation proposal has caused debate within the council for environmental and economic purposes.

Members of the NYU community shared their views on the potential tax and their take on the debate in city council.

“I think it could be affective. I know for me that I wouldn’t use plastic bags. Right now I use reuseable bags, so having an additional 10 cents would make me want to use my bags more.” -— Shanze Gilani, CAS sophomore

“I try to use reusable bags anyway, but putting a tax on plastic bags would probably make me even less likely to use one. But I also feel like for too many people 10 cents would not make a huge difference to them or their finances, especially if they are buying a lot of groceries, adding 40 or 50 cents on for bags wouldn’t really cause them to change their mind if they really wanted to use the bags.” — Grace Pozniak, Steinhardt sophomore

“I do feel like, compared to Massachusetts, at least, the taxes here are way too high. That being said, despite my feeling about New York taxes, I don’t have a problem with taxes for a good cause, and I think this is a good cause.” — Andrew Francisque, GSAS student

“I think it’s a great idea. There will be less plastic bags around the city. Although, as a poor college student, I won’t be able to use free plastic bags for garbage bags anymore.” — Tate Chan, CAS freshman

“I think that, despite the 10-cent tax, people should be using reusable bags. Hopefully this 10 cent tax will encourage more people to do what they should already be doing. I think this tax will work, because 10 cents for every bag, for every shopping trip really adds up.” — Minhee Lee, Steinhardt freshman

“I don’t think it’s going to do anything. Who cares about spending 10 cents extra?” — Sebastian Jimenez, LS freshman

A version of this article appeared in the Monday, Nov. 24 print edition. Email Alanna Bayarin at [email protected]