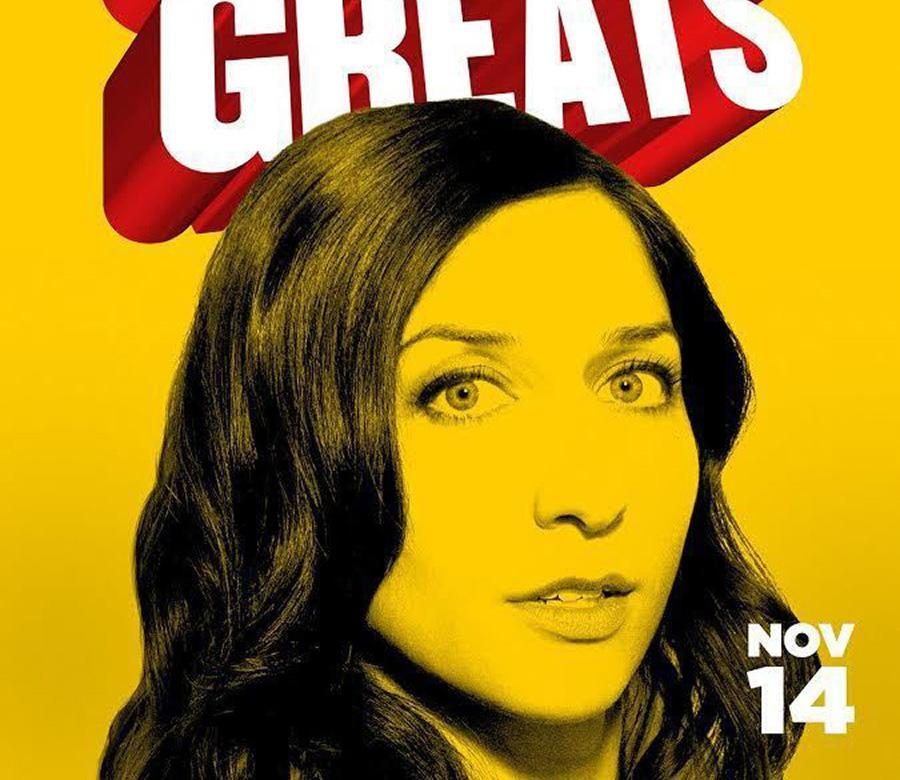 This generation has a new female heroine, and her name is Chelsea Peretti. The Netflix comedy special “Chelsea Peretti: One of the Greats” is truthful and undeniably relatable to millennials everywhere. Peretti, who stars as the outgoing and witty Gina on Fox’s “Brooklyn Nine-Nine,” gives her comedic commentary on everything from the #nomakeup tag on Instagram to her desire for a fulfilling marriage.

Peretti’s humor is over-the-top in a satirical way, which adds to her effortless charm. “One of the Greats” begins with an intro that looks like it was taken from the deleted scenes of “Fast and Furious.” Peretti zooms down the San Francisco streets on a motorcycle while a grizzled, overly serious voice-over narrates her journey to the theater. This segment sets the tone for the hilarious hour that ensues.

From her first few minutes on stage, it is evident that the live audience and the Netflix audience are seeing different perspectives of the act. The Netflix audience can look inside Peretti’s mind as various edits show her in the audience or off-stage in a clown costume, mocking herself as a strange version of herself. “One of the Greats” in some ways plays out like a stylized sitcom, one where the in-house audience is also a part of the production. Every cut to the audience is planned and adds to the humor in a bizarre way. Clips of dogs, babies, people sipping tea and even strange janitors interrupt the performance on stage to add their own comedic reactions. It is like a kitschy alternate reality, showcasing that the comedy does not stop where the stage ends, but continues into the velvet seats of the arena.

While Peretti is open and spews out what is on her mind for her audience’s pleasure, she adds relatable commentary for the modern world.  She fearlessly states her opinions on various topics, such as what she dubs “comment culture” and online bullying. In one bit, she makes her audience imagine all of the inventions that would not have happened if people were allowed to comment on social media when Einstein was around. She says that he would have gotten picked on for his “Jew-ness” and mocked for not figuring out the theory of relativity in a timely manner. Through all of the raunchiness and political incorrectness, it is impossible to not be charmed by her truthful perspective on today’s society.

In addition to the incisive commentary, Peretti also showcases her emotional side when she states that she is in love. She is open about her life and her father’s various marriages, and expresses her wish to have a happy life and a long and loving marriage. She covers these desires with humor, but it is endearing to see a confident woman unveil her secret dreams and pains — “I want to be a good person,” she says at one point in front of hundreds of people.

One will find an array of unpredictability in “One of the Greats,” a sarcastic title that holds some form of truth. Peretti is a rare comedic gem who puts on a truly unforgettable performance.

A version of this article appeared in the Tuesday, Nov. 18th print edition. Email Sidney at [email protected]