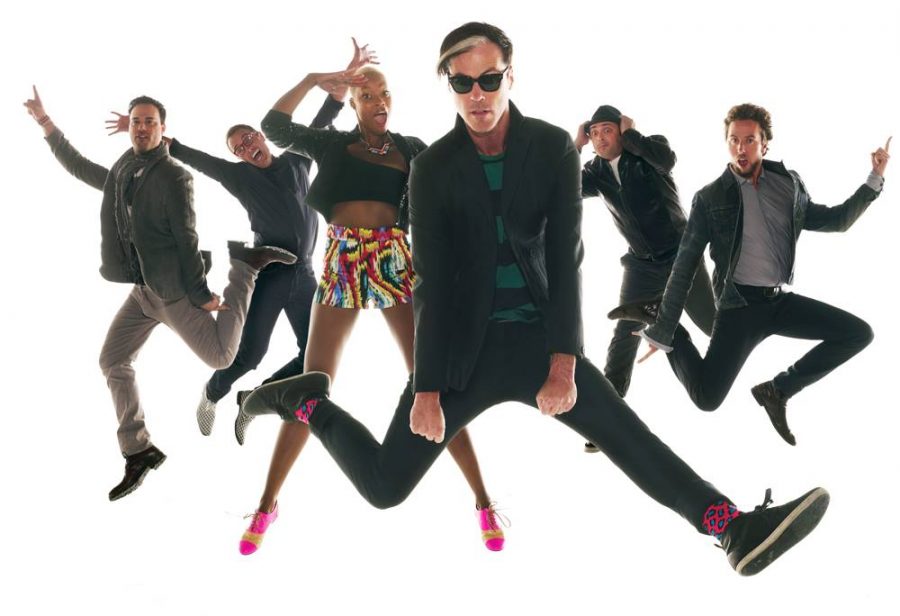 For Fitz and The Tantrums, standing still is not an option. Whether it is the ambitious tour schedule, dropping a new album or providing the music for last year’s Academy Awards trailer, the six-person band is never stagnant, and it is clear the members want to stay that way. Fitz and The Tantrums’ first album, “Pickin’ Up The Pieces,” was praised for its rich Motown feel. Now, on their second album, “More Than Just a Dream,” Fitz and The Tantrums have broken from the Motown mold that made them and ventured into the evolving and competitive field of indie-pop.

In a phone interview, keyboardist Jeremy Ruzumna told WSN about the band’s evolution, life on tour and his own college experience. Much like the band itself, Ruzumna has always been moving, particularly during the beginning of his music career in college.

“I actually college-hopped,” Ruzumna said. “I went to Portland State, University of Oregon and Cal State Northridge, which was awesome because I was there for the earthquakes.”

But, as Ruzumna soon realized, a college music education may not have been worth it for him at all.

“I took one music course in college — I got a D and never learned how to read music,” Ruzumna said. “I’m glad I went, though. I still encourage people to go to college.”

Today, it is not enough to just produce catchy singles and solid albums — it is all about live performance, and Fitz and The Tantrums certainly do not disappoint in that respect. Front man and woman duo Michael Fitzpatrick and Noelle Scaggs create an energy that audiences can dance to, partly due to Fitzpatrick’s carefree dance style that invites the audience to loosen up. The frenetic excitement the band creates is not a recent phenomenon.

“The first gigs were these little spots in LA that weren’t even music venues,” Ruzumna said. “They were bars, but from the very first time we played together, the reaction from the audience was undeniable, I’ve never truly seen anything like that.”

Ruzumna said he and Macy Gray — the R&B singer-songwriter who he has written songs for — witnessed the crowd’s enthusiasm at the first concerts they performed.

“I saw it with Macy in the early days, but it was one of the only times I saw that kind of ultra-loving reaction from the crowd,” Ruzumna said. “I was thinking there’s something magic here. You could feel it, and it seemed as if it was the right choice.”

When talking about what made the partnership stick compared to other artists he has collaborated with in the past, Ruzumna summed it up succinctly.

“Fitz is a very smart guy — and also not crazy,” he said jokingly.

With such a packed tour schedule, Ruzumna said the most important thing was to find a “kernel of normality” in every new city. The only daily consistency in the group’s hectic schedule is hitting the bunks on the tour bus at the end of the day. Ruzumnasaid he decked his out with an array of essential oils.

“I’ve got the band hooked,” he said, “I’ve got a couple of scents I keep by my bed and every night before I go to bed everyone reaches their wrists out and I put a little dab on there.”

Ruzumna’s unique personality, as well as the band’s talents, can be seen on stage at Terminal 5 on Nov. 12.

A version of this article appeared in the Wednesday, Nov. 12 print edition. Email Emilio Madrid-Kuser at [email protected]