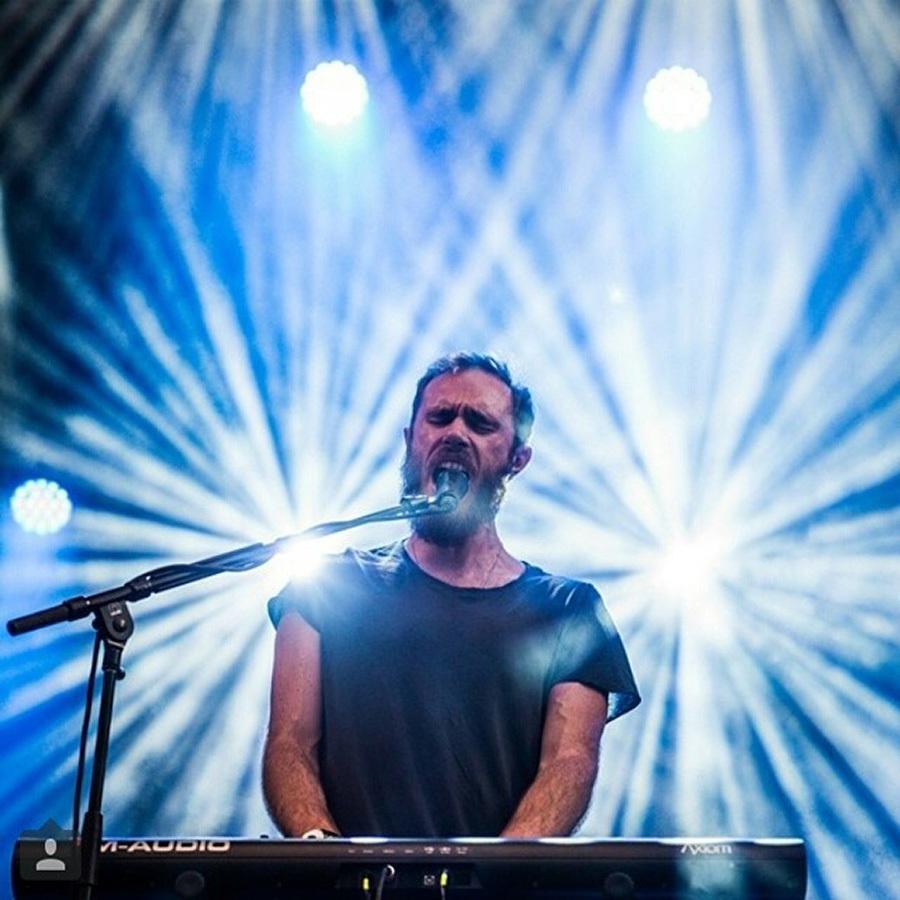 Irish singer-songwriter James Vincent McMorrow first made waves with his debut “Early in the Morning” in 2011. His sophomore album, “Post Tropical,” dropped this year, and saw him putting an electronic spin on the folk arrangements that propelled him to critical success, making it easy to peg McMorrow as a cross between James Blake and Bon Iver.

WSN spoke with McMorrow over the phone about his artistic development, getting out of his own head and his show at The Town Hall on Nov. 10.

McMorrow said his voice is a motivator in his endeavors into electronic music.

“I’ve never really sung particularly eloquently on top of an acoustic guitar,” McMorrow said. “It was always just something that was there and I could carry on my back as I traveled around. I wanted to push myself as a producer a bit more, and make something that wasn’t just me with a guitar, me with a piano or me with a synthesizer, something that was deeper into the idea of production value and sonic depth.”

When it comes to his music, everything McMorrow does is deliberate. He listed the instruments he has picked up throughout his career, including the drums, guitar, ukulele and mandolin, but insists that singing is what he does best.

“The only thing I really feel I do well is sing,” McMorrow said. “Everything else I learned in order to facilitate my desire to sing.”

There is a refreshing independence to his take on making music, but it is not haphazard or dilettante. McMorrow tends to exercise complete control over his oeuvre.

“That’s why I play all these instruments that I play,” McMorrow explained. “It’s because I wanted to learn them and I couldn’t find people that could do what I wanted to do, so I did it myself.”

McMorrow recognized that this complete control has its drawbacks, however.

“I was always very wary,” McMorrow said. “I always wanted to keep things in my own head until they were as finished as possible, because the idea of playing something that wasn’t finished always terrified me.”

His drive for musical excellence also prompted McMorrow to make a major life change for his tour — he stopped drinking.

“I felt like I wasn’t giving my best onstage, and also I wasn’t even aware if I was giving my best or not because I was just always a little bit buzzed,” McMorrow said. “This is a job, and there’s people paying money to these shows. The shows got way better.”

Giving the impression that this latest tour is a sort of curated vision of what McMorrow has been planning all along, he explained his choice to perform at The Town Hall.

“It’s not a well-trodden path,” McMorrow said. “I wanted to do it in a place that we could do the full production the way I kind of pictured it.”

Every part of his shows is practiced and calculated, but McMorrow has one part of each performance that he looks forward to — singing “Cavalier.”

“I think [the song] sounds exactly how I’ve always wanted it to sound,” McMorrow said. “It does something within the room that really just brings t

A version of this article appeared in the Tuesday, Nov. 11 print edition. Email Jean-Luc Marsh at [email protected]