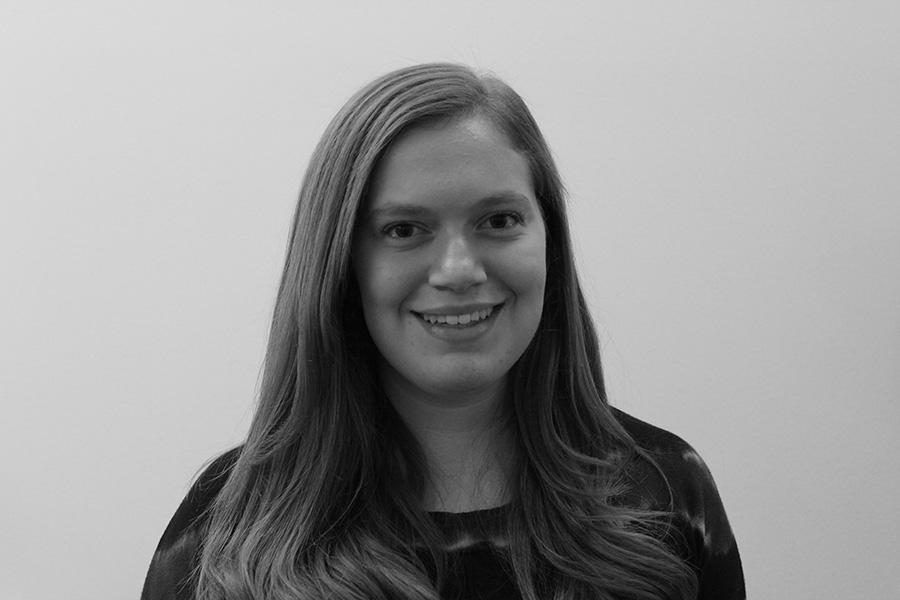 It is a safe bet that by now most people in the NYU community have seen the infamous video of a woman being catcalled as she takes a low-key stroll through different parts of New York City. The video immediately went viral and has since triggered further discussions about street harassment. While catcalling is largely acknowledged as distasteful and intrusive, American society as a whole struggles with how to address it. Proposals to criminalize catcalling have been raised, to which opponents have voiced concerns about potential First Amendment violations. Conversations about street harassment have also honed in on issues of race and class. Minorities are often depicted as the prime perpetrators of this type of behavior, when men of all races catcall. While public debates concerning street harassment may reach different conclusions, they must be substantive. Street harassment does not exist in a vacuum and to effectively address it, discussions cannot have dismissive tones.

After the video was released, prominent public figures reacted in an uninformed and unsympathetic manner. Comedian Michael Che, who recently became the new co-anchor of “Weekend Update” on “Saturday Night Live,” found himself in hot water after posting a response to the catcalling video on Facebook. In what he has since dismissed as a “joke,” Che compared women being sexually harassed on the street to fans recognizing and approaching him in public. His statement was tactless. Furthermore, the controversy indicated how some males struggle to empathize with and comprehend the plights of harassed women.

But the most repugnant commentary arguably came from Steve Santagati, an author and self-proclaimed expert on dating and women. During a CNN segment about the catcalling video, Santagati said, “There is nothing more that a woman likes to hear than how pretty she is,” before saying, “The bottom line is this, ladies: you wouldn’t care if all these guys were hot.” Santagati went on to suggest that women who were uncomfortable on the street should consider carrying a gun or moving away from places like New York City, where this sort of behavior is most prevalent. While Santagati’s opinions are not necessarily reflective of the general male population, they are nonetheless worrisome. It is damaging to society for even a small portion of people to feel this way, as it counteracts the efforts of men and women working to end street harassment.

Despite the controversy surrounding it, the catcalling video has generated awareness about an issue that women in New York City face on a daily basis. Public debates about street harassment cannot remain ignorant or passive. Responses that discount catcalling as a negligible problem are counterproductive to combating the issue.

A version of this article appeared in the Nov. 10 print edition. Email Annie Cohen at [email protected]