Best ingredients to cook with this fall 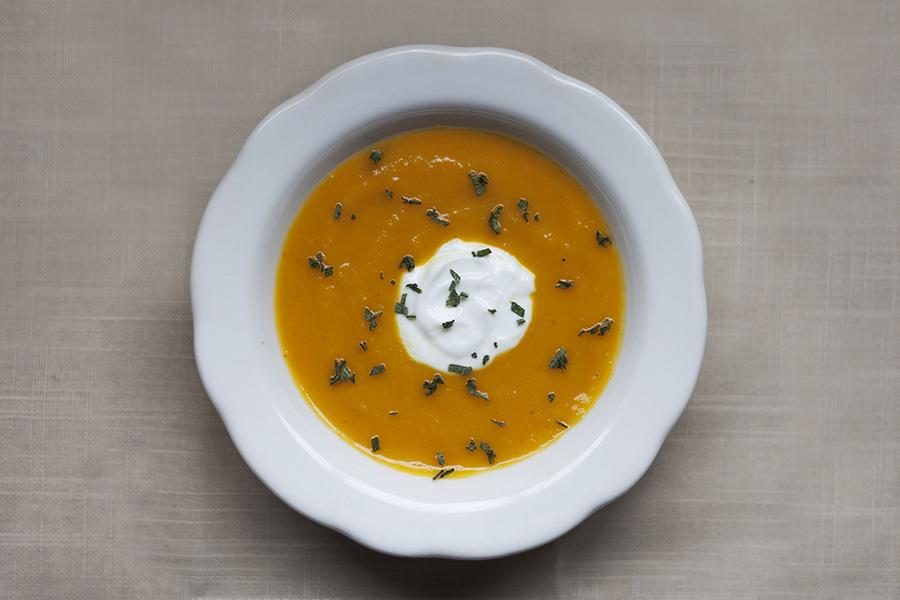 Fall does not just mean cute jackets and crunchy leaves. It also means that new fruits and vegetables are in season at the market. Here are a few examples and ideas to help spice up your fall cooking.

Apples are at their peak in early fall. This year, don’t restrict your apple haul to pies and crisps. Try them in a sauce for pork tenderloin, or sautéed in butter and sugar as a topping for pancakes. For an extra special twist, seek out one of the hundreds of heirloom apple varieties available at the Union Square Greenmarket, like the Pink Pearl, which is completely pink to the core, or the uniquely named Cox’s Orange Pippin.

They might not be as pretty as other fall vegetables, but cabbages are at their best from fall to early winter. Many varieties, including broccoli and cauliflower — which is really cabbage, as Mark Twain famously explained cauliflower is “nothing but cabbage with a college education” — taste best when cooked at high temperatures. Try roasting them in a 500-degree oven with oil, salt and pepper until browned.

Pumpkins might rule in October, but that is no excuse to ignore all the other kinds of squash that also come into season during the fall. If you have painful memories of hours hollowing out jack-o-lanterns, try delicata squash, which does not even need to be peeled before it is cooked. Or, one of the most popular varieties of squash, butternut squash, also makes a perfect fall soup, such as the one in this recipe.

Note: The recipe below can be made vegan by swapping the butter for olive oil, the chicken broth for vegetable broth and leaving out the yogurt.

1/4 cup yogurt, plus extra for bowls

Preheat oven to 425 degrees. Cut the stem off the squash, then halve it lengthwise and scoop out the seeds. Cut each half into four wedges and place on a baking sheet lined with foil. Toss with butter, salt and sugar, then roast until tender, which should take about an hour.
While the squash cooks, heat the oil in a large pot over medium heat. Add the onions and cook until they begin to brown. Add the garlic and ginger and cook for another minute, then set aside.
After the squash is done, set it aside until it is cool enough to handle. When cool, scoop the flesh out of the skin and put into a blender or food processor. Add the onions and about half a cup of the chicken broth, then blend until smooth.
Pour the mixture into the pot with the onions, and then add the remaining chicken broth, yogurt and vinegar. Heat on low until warm and add salt to taste.
Pour soup into bowls and garnish with yogurt and sage.