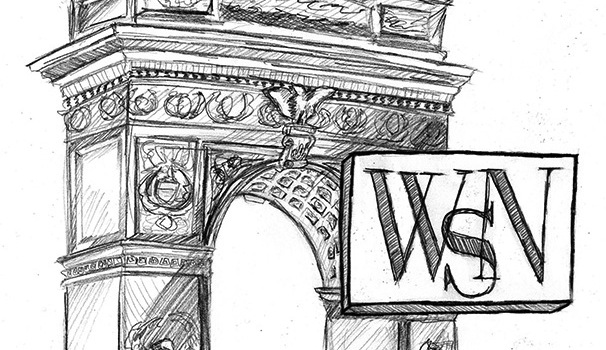 Medical marijuana legislation for New York State was passed over the summer, but dispensaries will likely not be functional until January 2016. After pressure from concerned parents, New York Gov. Andrew Cuomo has requested a waiver for children and young adults with severe seizure disorders. The waiver, which needs approval by the U.S. Department of Justice, would allow New York State to import marijuana for these patients while its own dispensaries are in development. Accounts of certain strains of marijuana significantly reducing the number of seizures in these children has motivated the emergency action. The government must approve this request for the federal medical marijuana debate to move forward.

The use of medical marijuana has evoked criticism from those who associate its prescription to children with the endorsement of marijuana abuse for adolescents. The strains employed by doctors to treat these children, however, lack psychoactive chemicals — that is, they will not produce any sort of high. A particular cannabidiol strain in Colorado, called Charlotte’s Web, has received much media attention for its success with young children suffering from epilepsy that is untreatable with conventional medicine. The use of cannabidiol in medical treatment has only been studied through anecdotal surveys, not full-scale trials. These accounts, however, argue that the drug greatly improves epileptic patients’ quality of life. As more research is done, including an ongoing trial at NYU, the federal government must consider changing the laws.

Resistance to medical prescription of marijuana, particularly with young children, still exists and causes problems for those pleading with governmental authorities to legalize its use. Rather than regarding the prescription of marijuana as the authorization of an illicit substance, lawmakers should consider the situation from the perspective of those with epileptic children. After persistently searching without success to find a medication to alleviate their child’s pain, these parents will try anything. The stigma associated with the reckless abuse of marijuana should no longer provide a legal barrier for those seeking potentially life-saving treatment.

A version of this article appeared in the Thursday, Oct. 2 print edition. E-mail the Editorial Board at [email protected]