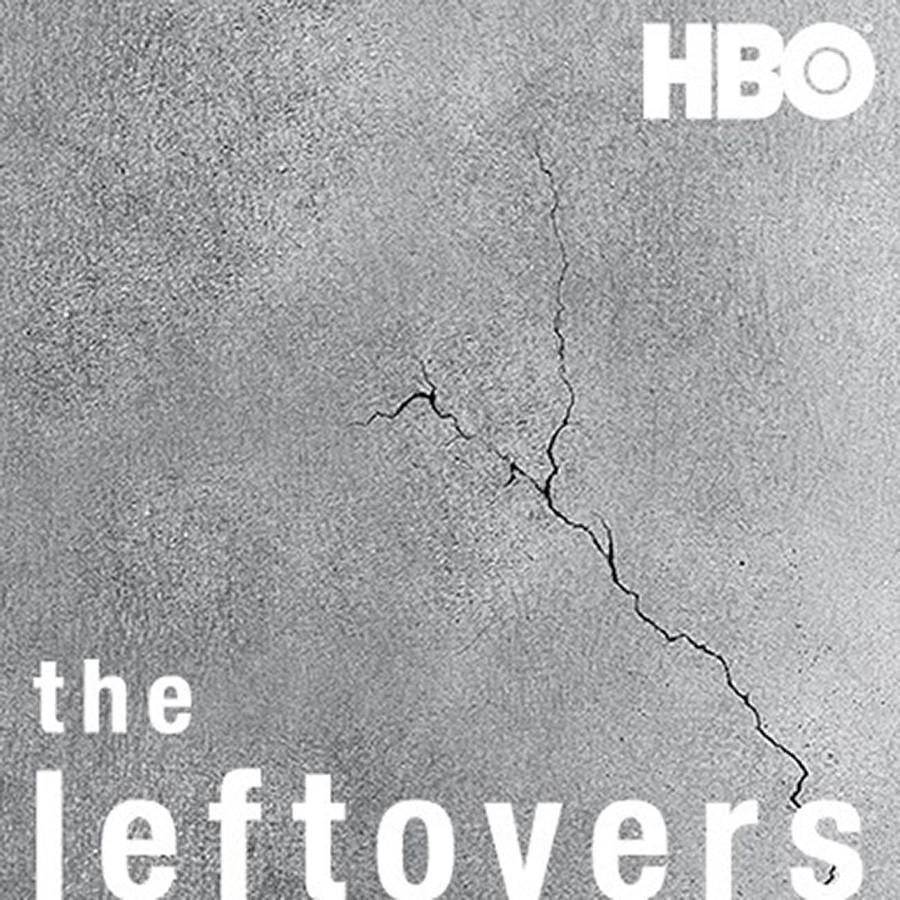 “The Leftovers,” a profound study in grief, plays like “Lost” in reverse. Instead of being interested in what happened to the people who vanished, it focuses on what would happen to the friends and family of those who disappeared.

In the HBO show, based on Tom Perrotta’s novel of the same name, the characters are grief-stricken by a strange, Rapture-like event that caused 2 percent of the world’s population to disappear. The Departed — the people who left on a day just like any other — may or may not  be dead. Or, they may have been abducted by aliens, as some conspiracy theorists explain on the show. Creators Tom Perrotta and Damon Lindelof never make what happened clear to viewers, nor does it seem to be relevant to the show as a whole.

Taking a cue from “Twin Peaks,” the central mystery surrounding “The Leftovers” is barely touched upon, and with one episode left in the 10-episode season, it is unlikely that any closure will be given. Rather than being concerned with what happened to the Departed, the show is a beautiful meditation on losing faith, dealing with loneliness and coming to terms with invisible forces.

All that may sound familiar because those are the same themes that Lindelof explored in his previous television effort, “Lost.” But because “The Leftovers” is an HBO show, Lindelof is finally given free creative reign, and “The Leftovers” feels like the show Lindelof always wanted to make. It is more sophisticated than “Lost” — a show with richly developed characters that got occasionally tripped up by its subplots — because it is finally able to focus on the characters.

The two best episodes of “The Leftovers” so far are character studies — one about a priest (Christopher Eccleston of “Doctor Who” fame) who is about to lose his church and another about a woman (Carrie Coon) whose job is to find out why these people “poofed.” These are standalone episodes, with the priest’s arc barely being touched upon again. And yet, these episodes are the most wrenching because they almost answer the questions of the viewers, but deny them at the last minute. Like the characters on the show, viewers are left questioning what they just experienced and feeling the unexpected pain of life without 2 percent of the world population.

“The Leftovers” has been criticized for being both too miserable and too reliant on symbolism. It is guilty on both counts. In one particularly overblown case, Kevin — the show’s tortured protagonist and town sheriff (Justin Theroux) — finds meaning in a burnt bagel. Be that as it may, the show’s writing is sharp and often uses symbolism to get at something deeper and sadder than most other TV shows.

Because this is a show interested primarily in character development and symbolism, there is not much to “The Leftovers’” plot. Very little has happened in the nine episodes since the pilot, and very little is expected to happen in its upcoming second season, but that is alright. This is an intelligent show that dares its audience to think hard. In that way, it is unlike anything else currently on television.

A version of this article appeared in the Thursday, Sept. 4 print edition. Email Alex Greenberger at [email protected]