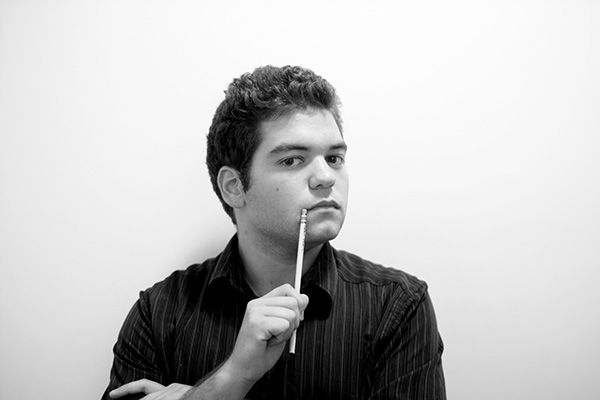 Last Tuesday, the infamous tale of Ariel Castro ended when he was found dead in an Ohio prison after suicide. He was discovered hanging from a makeshift noose made of bed sheets in his cell at the Correctional Reception Center, where he was placed in high protection custody. He was one month into a life sentence coupled with a 1,000-year penalty for the 937 charges of rape and kidnap of three women who went missing from 2002 to 2004.

Since his death, the conversation has been mainly about the preventative measures the prison system should take regarding inmate suicide. The American Civil Liberties Union of Ohio decries the lax precautions of prisons like the one where Castro delivered himself to the death penalty he opted out of, saying that prisons are responsible for inmates’ safety. One could hold that Castro was entirely within what rights he had left to kill himself. He was the 17th prison suicide this year in Ohio.

No matter the character of or the atrocities committed by Castro, he, and other prisoners serving life sentences with no chance of parole, should not be denied the right to claim their own lives. While I do not uphold the appropriation of suicide as an acceptable alternative to anything, this incident demonstrates a unique circumstance.

The American prison system is notorious for its adherence to punishment-based sentencing and its lack of efforts in rehabilitation in comparison to other industrialized nations. Actually, the United States is the only Western nation that actively retains the death penalty — compared to nations such as Cuba, which is de facto abolitionist. Systems in Europe actually maintain a prisoner’s citizenship and civil rights, as opposed to our systems that have nullified civil liberties and severely limited freedom of both speech and religion.

The U.S. prison system thrives on a panoptical sense of control over its prisoners. Castro garnered 1,000 years more than his remaining lifespan in punishment with no hope of parole. As he is unable to vote, to be part of rehabilitation programs, to even receive and deliver mail without censorship, there is really no incentive to life.

The question of suicide is vast and forever under dispute, and I will not pretend to know the slightest about a person’s motivations. But in situations like these, it may reward prisoners control. If the aim of the prison system is to break criminals, to systematically deplete their power and will and have them surrender control over their own lives, then suicide is a last resort. I am not saying they should or that we, as a nation, should not modernize our rehabilitation systems, but for people like Castro, trapped for the remainder of their lives with no hope of escape, behind bars, it is the last truly autonomous decision they have over their lives.

Castro made a plea bargain, surrendering his property and his possessions, to opt out of the death penalty, but it seems he only did so just to take his own life a month later. The ACLU does many good things for prison reform, but I find myself — knowing full well how contentious the argument of suicide is — against the notion that a prison should protect their inmates from killing themselves in situations where they have no hope for release. If they lose all control of their lives, can it be said that they are still living?

Nikolas Reda-Castelao is a contributing columnist. Email him at [email protected]