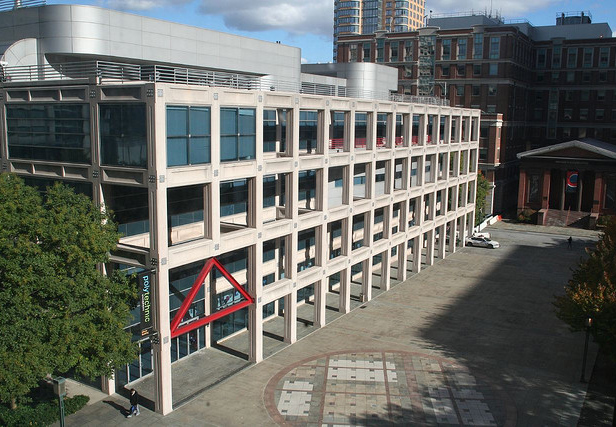 The merging of NYU and the Polytechnic Institute of NYU to transform NYU-Poly into the NYU School of Engineering has been a work in progress since 2008. It is expected to be completed for the 2014-2015 academic year.

Newly appointed president of NYU-Poly and dean of the future School of Engineering Katepalli Sreenivasan explained that this union will return engineering to NYU — the university previously had an engineering school for 141 years before it merged with the Polytechnic Institute of Brooklyn in 1973. That school eventually became Polytechnic University, known as NYU-Poly since 2008.

When the merger is complete, the School of Engineering will have the same standing as the other schools within NYU. Undergraduate applicants, starting with the class of 2018, will have the option to apply to this school.

In an interview with Sreenivasan, WSN asked about the goals and logistics of the merge:

Q: What are the main purposes of merging NYU-Poly and NYU?

A: The merger will benefit both NYU-Poly and NYU by providing opportunities for current students to take advantage of more programs and attract more students and faculty to NYU.

“For NYU-Poly, the merger means a connection to a major research university with an extensive basic science research agenda and great strength in the social sciences, humanities and professions. Broadly speaking, the integration of technological depth with business, medical and social science fields will produce better educated engineers who can engage themselves in devising technical solutions of complex problems with better awareness of their consequences in a larger societal context. For NYU, it means the re-establishment of a capability for applied science, engineering and technology, and all the energizing benefits those disciplines would bring to its existing areas of scholarship.”

Q: Will the location of the school change? How will this transition affect the NYU 2031 plan?

A: No, the current centers in Brooklyn will stay where they are, and the merger is not expected to have an effect on NYU 2031.

“Engineering will remain at its present location in and around the MetroTech Center in Brooklyn. Brooklyn will be NYU’s primary hub for most of engineering and applied sciences. This does not mean every such activity will move to Brooklyn. As far as I can tell, there will be no major effect on 2031.”

A: There is already some overlap between the two universities, as students are able to cross-register and faculty can teach at both, but the future plans for the overlapping programs are still being developed.

“Since [NYU-Poly] has been organized as an independent university for nearly 160 years, there are some courses and degree programs which may overlap with those at NYU. Careful planning is being undertaken to eliminate or alter some of them.”

Q: How does the School of Engineering plan to compete against other top engineering schools?

A: NYU-Poly will define itself through its previous achievements and its ability to progress with the growth of NYU.

“[NYU-Poly’s] history is permeated with innovation, invention and entrepreneurship, i2e, for short. Its history is steeped in providing great opportunities for very bright but disadvantaged students. It is connected with several technological firsts. Its future consists in merging these extraordinary features with the breadth and intellectual diversity of NYU, which has numerous strengths in medical areas, social sciences, law, business, education, mathematics and sciences, and so forth. If we take what is best in our past and take advantage of the numerous possibilities afforded by the the merger with NYU, we will be well on our way to greatness. Competition with other engineering schools will take care of itself.”

Sreenivasan said his goals as the president of NYU-Poly and dean of the NYU School of Engineering are to complete the merger properly, continue to recruit excellent faculty, build research centers, improve facilities at the school, integrate programs with NYU and help create engineering programs abroad at NYU Abu Dhabi and NYU Shanghai.

A version of this article appeared in the Thursday, April 25 print edition. Nicole Brown is investigative editor. Email her at [email protected]