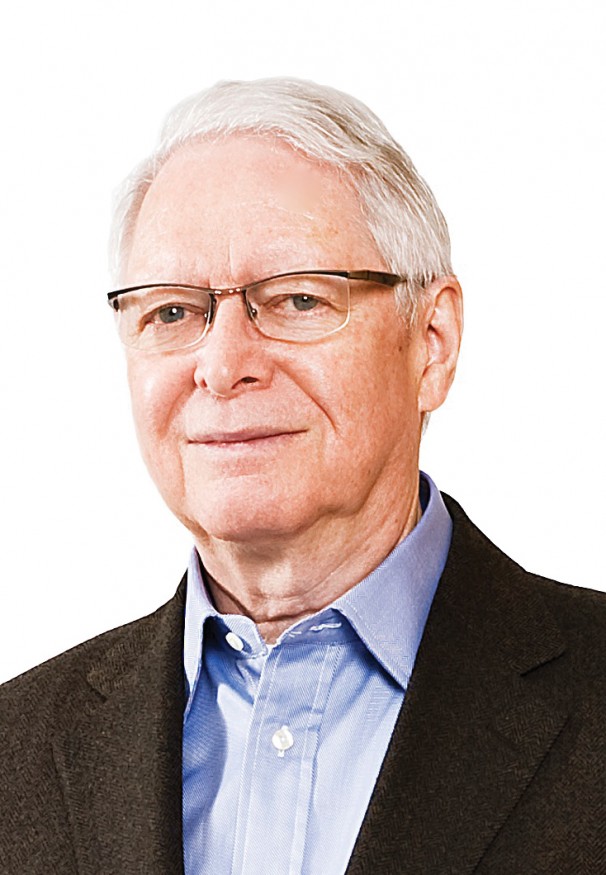 Jan Vilcek, an NYU professor of microbiology, launched his medical research career on a hunch and spent his career researching the power of the human body’s natural arsenal of antibodies.

Once a Czechoslovakian medical student who defected to the United States during the tumultuous post-World War II era, Vilcek brought his research to NYU in 1965. He pioneered work on an elusive, natural antibody called the interferon. The study eventually allowed him to lead a team of researchers to develop Remicade, a drug that eases the symptoms of certain autoimmune diseases.

His work most recently gained recognition on the national stage last Friday, as President Obama awarded Vilcek the National Medal of Technology and Innovation at a reception at the White House. The award is one of the highest honors the U.S. government can grant American scientists. Vilcek was one of 12 recipients this year.

Vilcek’s medication is commonly used to treat symptoms of Crohn’s disease and rheumatoid arthritis and is used by over two million patients nationwide.

Vilcek’s career took off after he stumbled upon a lecture by medical researcher Alec Isaacs. Isaacs was promoting an idea that seemed far-fetched to many researchers at the time — the idea that the interferon could have a very significant effect on people’s health.

“[The interferon] was very poorly defined,” Vilcek said, recalling the academic atmosphere when he was a university student in Czechoslovakia. “All the tests for it were indirect, so there were very few people in- terested in working on it … Some people even doubted it existed.”

However, Vilcek believed in the existence of this natural antibody despite widespread aca- demic skepticism in the medical field at the time. He kept the idea in the back of his mind as he continued his research.

Incorporating interferons as a key part of the body’s defense mechanism returned to him when he experimented on ways to identify the presence of the tick-borne encephalitis virus.

“It suddenly occurred to me that maybe [the] interferon played a role in this particular type of experiment that I was doing,” he said.

The discovery of its significance eventually sparked Vilcek and other researchers to look into the larger family of antibodies called cytokines, the overproduction of which causes certain types of arthritis.

As the puzzle pieces of how cytokines worked in the body came together, researchers began to develop the drug. Vilcek and his research partner, Junming Le, joined forces with a biomedical research company called Centercor to develop Remicade, the Crohn’s disease drug treatment.

Claudio Basilico, a colleague and friend of Vilcek’s for over 40 years, spoke of his complete confidence in Vilcek’s research early on.

“He was one of the researchers I definitely wanted to keep when the microbiology department shrank,” Basilico said. “He is a very intelligent and persevering man.”

“Thankfully we had the support of researchers in London,” Vilcek said.

The process of developing the drug took over a decade, and it was finally released to the market in 1998.

Recently, Vilcek and his wife established the Vilcek Foundation to help recognize foreign-born scientists’ and artists’ contributions to the U.S.

“Dedicated to advancing science and medical education, Dr. Vilcek has used his success to inspire the next generation of physician scientists at NYU Langone to be vital member[s] of the medical center’s community,” said Robert I. Grossman, dean and CEO at NYU Langone.

A version of this article appeared in the Monday, Feb. 4 print edition. Hanqing Chen is web managing editor. Email her at [email protected]